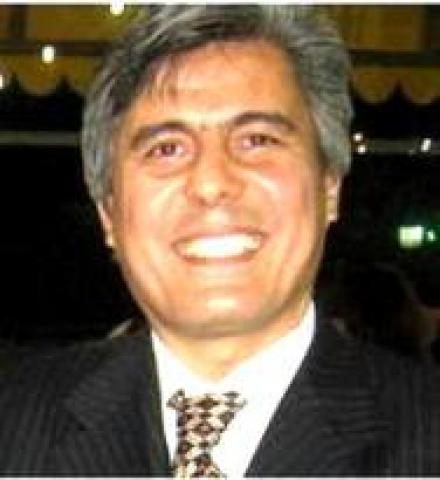 This indication is contained in a release by the organization adding that they have produced a range of resources that can be used by individuals, small groups and churches for the event.

“This year we are offering a FREE downloadable video, Pray for Iran, which includes the story of Pastor Behnam Irani who was arrested while conducting a Bible study for young Iranian converts to Christianity,” it stated.

It continued: “The video runs for 5 minutes 24 seconds and can be downloaded in either standard or high-resolution format by clicking here.We have also produced a FREE downloadable audio interview with Archbishop Ben Kwashi who talks about the current situation in Nigeria for Christians who are under attack from the terrorist group Boko Haram.”

Release observed that they will also offer a range of DVDs, which focus on specific countries where Christians face persecution and include requests for prayer – making them ideal for an IDOP church service.

“They are for sale on our website. Our latest DVD Paying the Price #the remarkable stories of individuals in Pakistan who have given up everything to follow Christ. You can find a fuller list of available resources on pages 4 and 5 of the current Release magazine,” it also stated.