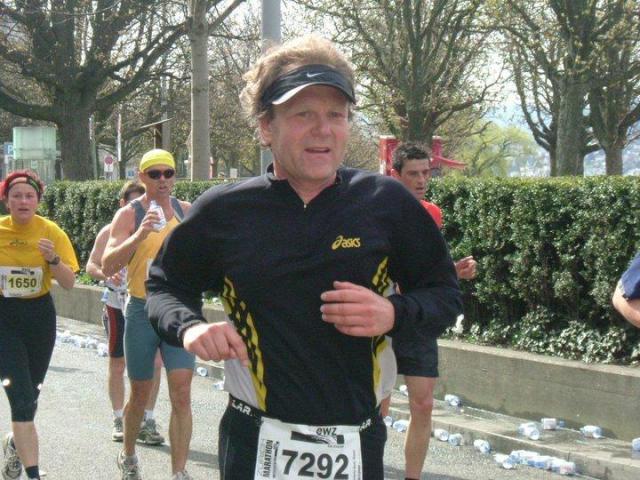 Not everyone knows that Russia is the world’s largest producer and exporter of ammonia — it ships this indispensable fertilizer component all over the world, while international giants like Yara, CF Industries and PotashCorp rely on Russian export volumes when budget their production costs. All these enormous volumes of ammonia produced in Russia mainly by three dominant producers, including EuroChem, Togliattiazot and Uralchem. We already reported before, that the usually quite and calm world of mining and natural resources development in Russia looks like a desert storm, mainly because of the conflict around Togliattiazot, which starts to remind us by the level of action some similar cases happened before with Norilsk Nickel (conflict of Deripaska and Potanin over the asset) and TNK-BP (conflict of Abramovich and Berezovsky over Sibneft assets which brought them to the UK court). Russians do get aggressive sometimes, when huge piles of money at stake and in case of Togliattiazot the piles of ammonia are very big.

First to confront the activities of Toaz management were the minority shareholder, the Irish Eurotoaz limited, which, according to the company’s statement was excluded from the shareholder’s registry after completing its $20 million investment programme and seeks remuneration in the Supreme Arbitration Court in Russia. Now, according to Russian magazine Forbes, there is another legal complaint filed against Togliattiazot management by company’s another minority shareholder — Uralchem (hold 9,74% of shares in Togliattiazot). According to the Russian newswire, Uralchem investigated the deal of 2010 when Togliattiazot management sold a methanol production plant with capacity of 450 000 tons for 130 million Russian roubles (approximately $3,9 million) to a Russian company JSC “Tomet” and concluded this deal to be illegal, and in connection to this has filed a lawsuit against the management. The price of the deal was allegedly understated if to compare with the cost of the similar machine launched at other Russian enterprise, which costed $440 million. Based on this number Uralchem calculated that the deal withdrew assets in the amount of 48% of Togliattiazot balance assets. Company’s balance at the end of 3Q-2010 were 28 billion roubles.
Besides the diluted price the buyer has paid for methanol production asset, attention of Uralchem was reportedly attracted to the fact that in registration documents of the buyer, JSC “Tomet” listed several incorporators — Hong-Kong registered Trumph Development Limited with the share of 80,45% and a Cyprus company A.S. Industries (Cyprus) Ltd with the stake of 19,55%. Representative of Trumph was the head of Moscow’s outlet of Ameropa AG, while the representative of A.S. Industries, according to Uralchem’s filed claim, was a relative of the wife of Makhlai’s younger son Andrei. That created the connection between the buyer of methanol production asset and Togliattiazot management what allowed Uralchem to conclude that the conducted deal can be judged as illegal and classified as asset stripping.
Russian Forbes reports that Uralchem also stated that the company possesses evidence of a large part of production facilities and equipment being transferred out of Togliattiazot. Two methanol production facilities, one ammonia unit, all of the gasholders, ammonia storages, scaffoldings, pipes, a gas distributing plant, access ways, land plots and other valuable assets according to Uralchem were sold at knock-down prices with violation of corporate governance standards. Those activities resulted in Toaz sustaining an estimated loss of $ 1 billion. Uralchem intends to file more claims as the company continues to gather data on unlawful activities at Toaz.
According to Uralchem data it has provided to Forbes, Ameropa’s chief Andreas Zivy holds a significant stake in Togliattiazot. Ameropa AG got to Andreas as a heritage from his father Felix Zivy, a close friend of Vladimir Makhlai, a Russian oligarch, former director general and long-time owner of Togliattiazot. Today his son Sergei is the chairman of the board of directors at Togliattiazot.  For years Ameropa AG has been selling most of the Toaz exported production. According to the Russian media, Ameropa together with its daughter company Nitrochem Distribution came up in another criminal investigation in Samara, filed in December 2012, where detectives are trying to expose the $550 million fraud and tax evasion scheme. Togliattiazot’s production was initially sold at cut prices to Ameropa AG and Nitrochem Distribution AG. Afterwards they were selling  it at market prices. Thus, a large part of Togliattiazot’s profit never really made it to the company’s budget and stayed offshore.
It seems that Russians just can’t silently settle their disputes, so in this case the spectators would have to repeat doing the same thing they did witnessing previous corporate warfares — count the amounts of trials initiated in different countries and watch the flying feathers from the chicken coop.
* – This article originally appeared on Tilde Finance and has been republished with permission.
Filed under: Automotive, Business
Share Tweet Pin G Plus Email
previous article: DSL service suspended for the last two weeks
next article: The Mughal rule started when Babur conquered Delhi