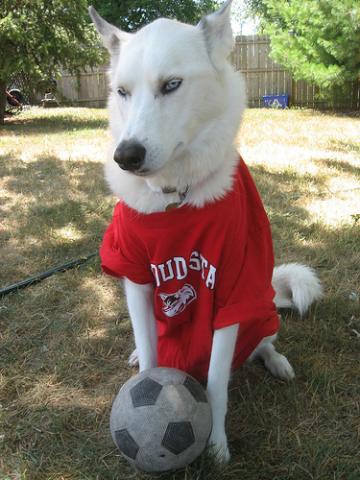 All events felt the impact of the fires  in the Northern Buenos Aires delta.   Rugby was not going to be the exception.  Atlético Rosario – SIC and were postponed to prevent any health complications that could arise in both players and fans attending these matches.  There were also problems on the roads as the visibility in several areas in the Buenos Aires and Greater Buenos Aires metropolitan area.

The matches could be played on Sunday depending on the conditions and how controlled the fires are at that point.

Pucará continue their good run of form as they defeated newcomers Deportivo Francesa by a tight 22-13 in their home opener in Burzaco.  This win comes after their big win against Champagnat where  Hooker Agustín Figeiredo was virtually lost for the season as he suffered a third-degree ankle sprain as well as leg fracture while making a tackle.

CASI were the huge winners on Saturday as they defeated lowly Manuel Belgrano and earned a bonus point early in the first half.

Group I- Zone A

Group I- Zone B