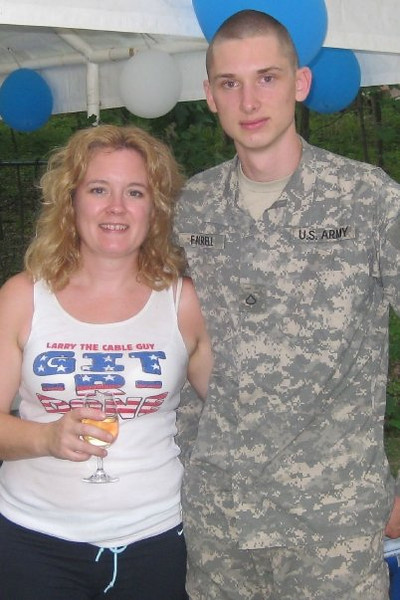 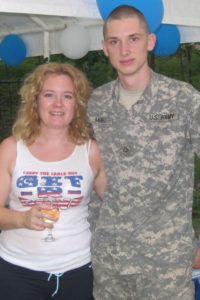 The Department of Defense at the Pentagon announced today the death of a soldier killed supporting Operation Enduring Freedom in Afghanistan.

“Operation Enduring Freedom” (OEF) is the official name used by the US government  for the War in Afghanistan together with a number of smaller military actions, under the umbrella of the Global “War on Terror” (GWOT) – America’s longest and most expensive war in the history of our country.

Kapisa is seen as an important piece of property in the war against insurgency in Afghanistan, as such it is a hot spot of insurgent activity in the region.

The province has been called “the gateway to Kabul”, it’s viewed as an important area even as small as it is.

Kapisa is a densely packed, multi-ethnic enclave in steep valleys surrounded by tall mountains. Kapisa has been the site of several failed attempts at counterinsurgency since 2005.

There have been at least two special operations sweeps through Kapisa, and at least three major Coalition efforts to clear and hold territory recently.

The province of Kapisa is an area that constitutes “an invisible boundary between a zone to the west and north” where the population is Tajik, and generally hostile to the Taliban, and the steep-sided valleys to the south-east dominated by the Pashtun and Pashai people, where there is a lot of rebel activity…

The 10th Mountain Division (Light Infantry) is a light infantry division in the US Army  based at Fort Drun, New York. The division is a subordinate unit of the XVIII Airborne Corps.

Originally constituted as a unique mountain warfare unit, the division was the only unit of its size in the U.S. Army to specialize in fighting in mountainous and arctic conditions, thus earning the division the “MOUNTAIN” tab. Today, the division retains its “mountain” designation for historical purposes and is organized as alight infantry division.

Sgt. Farrell was shot at least “twice” Sunday in the surprise ambush style attack, according to sources close to the family.

The Pentagon refuses to say exactly how many times he was shot or where and declined any further comment in this matter, until an official investigation is completed.

Unnamed sources indicate the Taliban claimed responsibility for the attack, however we have been unable to get confirmation of this…

For more information, media and the public may contact the Fort Drum public affairs office at 315-772-8286.