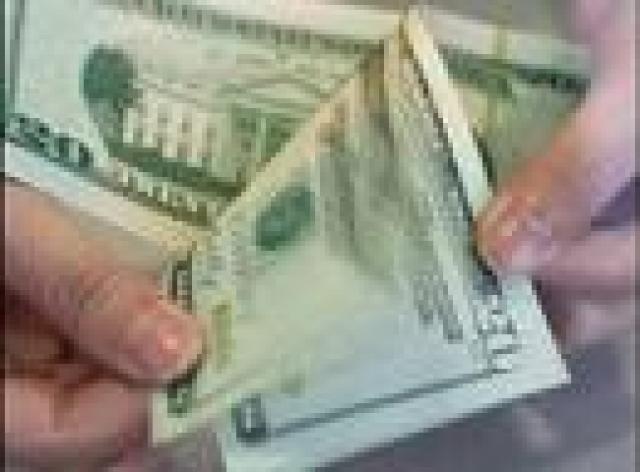 On Friday dollar fell against the euro as new data showed German producer price inflation accelerating and investors awaited speeches by top European Central Bank officials. Euro bought $1.5547 in morning European trading, up from its level of $1.5499 in late trading.

Europe’s largest economy, showed producer prices a measure of inflation pressures that contribute to rising prices for consumers rising by an annual 6 percent in May as a result of soaring energy costs, under scrutiny for hints on its future interest rate course before a meeting next month at which many expect it to raise rates.

European Central Bank said earlier this month that it could raise interest rates by a small amount as early as its next meeting to combat rising inflation in the 15-nation euro zone.

Strengthen a currency by giving investors higher returns on investments, while lower interest rates can weigh on a currency. (Now pound- $1.9727)