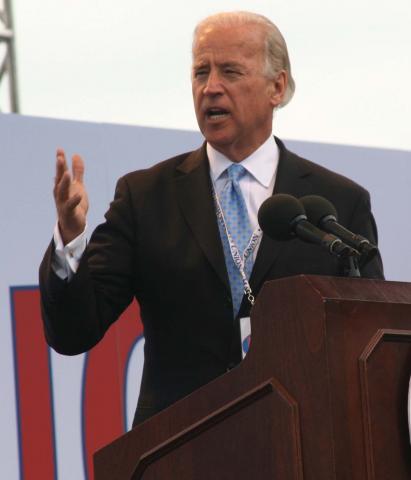 US ambassador to Pakistan, Anne Peterson, was also present in the meetings, the issues of terrorism, and the situation after the Mumbai attacks also came under discussion.

Joseph Byden, appreciated Pakistan’s efforts, banning Jamat-u-Dawa and apprehending some of the suspects by the Pakistani security forces.

Pakistani Prime Minister urged US and Europe Union to assist Pakistan in the ongoing war on terror; he also added that only terrorists and non-state actors could reap advantages from the tension between Pakistan and India.

He alleged the Indian government of escalating tensions whereas Pakistan is trying to bring the things to the normal.

He added that Pakistan does not want war but if it is imposed, Pakistan is capable of defending its territorial integrity and borders.