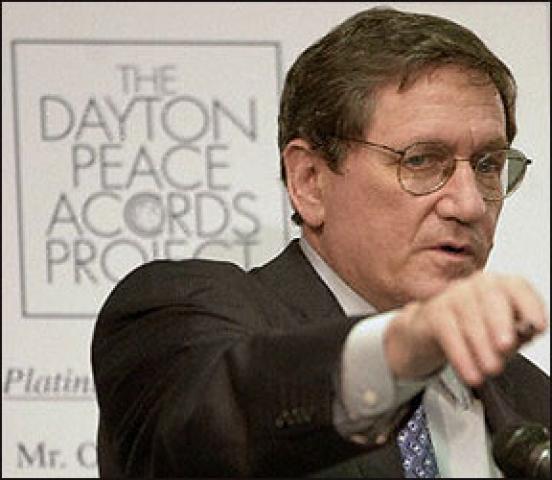 ISLAMABAD– The US President’s special envoy for Afghanistan and Pakistan Richard Holbrooke is on an official visit of the Pakistan these days.

He met with the Pakistani Prime Minister, Yousuf Raza Gillani here in Islamabad today and discussed of the ongoing war on terror and the security situation in Pakistan.

The US Ambassador to Pakistan, Anne Peterson, The foreign minister Shah Mahmood Qureshi, the advisor to interior Rehman Malik, and foreign secretary and other officials were also present in the meeting.

In addition, he was given a briefing at the foreign office at Islamabad about the situation of tribal areas.

He was apprised of the deteriorating security situation and the impact of US pilotless drone attacks in tribal areas, killing the civilians and compounding the difficulties of the Pakistani security forces.

Pakistan urged the need to resolve all the issues through dialogues and war is not the solution of the problems.

Pakistan made it clear to United States that Pakistani forces are already fighting with the insurgents and the drone attacks across the border are the violation of the sovereignty of Pakistan.

At the end of the day, Pakistan and US agreed upon designing a new joint strategy to fight the terrorism.