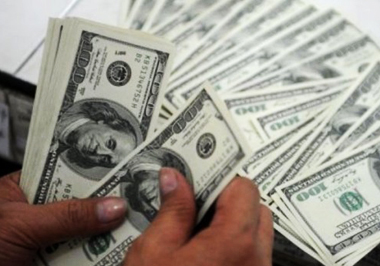 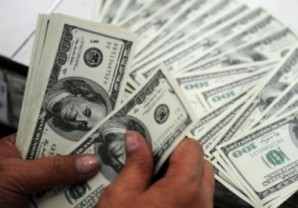 The US has spent $100 billion in nonmilitary funds to rebuild Afghanistan, much of it like I said “wasted.”

As shocking as it may sound, Al-Qaeda and its affiliate allies the Taliban are largely funded in Afghanistan by the United States.

In fact, US military and non military foreign assistance aid are the largest funding source to the enemy in Afghanistan , second only to poppy production.

Fraud, waste, abuse, theft and misappropriation of funds accounts for almost half of every dollar spent in Afghanistan, by some estimates.

The US has spent $100 billion in nonmilitary funds to rebuild Afghanistan, much of it like I said “wasted.”

Its gotten so bad that the US actually factors in the cost of “illegal bribes”  in most of its major construction contracts and infrastructure development projects in Afghanistan just to insure projects are completed on time.

See article: US funding enemies in Afghanistan via the contracting process to the tune of billions of dollars https://groundreport.com/us-funding-enemies-in-afghanistan-via-the-contracting-process-to-the-tune-of-billions-of-dollars/

More shocking still, a Wikileaks document revealed that the US pays the Taliban “not” to attack it’s supply convoys coming in through Afghanistan to US military bases all over the country – a practice some say continues to this day.

These same funds are later used to purchase bombs and weapons to kill our soldiers serving in Afghanistan. In what is, in many ways a vicious unending cycle that helps prolong the war in that country for years.  In fact Afghanistan is the longest US war in history going on its 12th year now.

See video: Is US money funding terror in Afghanistan http://www.youtube.com/watch?v=5wKtkc_WeWM

See video: US taxes fund terrorism in Afghanistan (How the US funds the Taliban) http://www.youtube.com/watch?v=fncs91xtQjQ