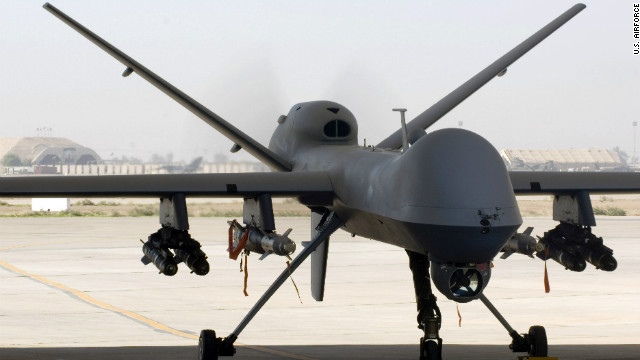 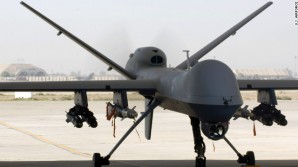 An MQ-9 Reaper unmanned aircraft vehicle (UAV) or similar drone aircraft may have been used in the attack.

The U.S. military conducted an airstrike in Somalia today against the al-Shabaab network, according to Pentagon sources.

The target of the strike was a senior al-Shabaab leader.

Al-Shabaab ( is an Islamist terrorist group based in Somalia. In 2012, it pledged allegiance to the militant Islamist organization al-Qaeda.

“The strike took place in the vicinity of Saakow, Somalia. At this time, we do not assess there to be any civilian or bystander casualties. We are assessing the results of the operation and will provide additional information, when appropriate, as details become available”, said Vice Admiral Kirby.

Note: Saakow is a town in the southern Middle Juba (Jubbada Dhexe) region in Somalia. It lies between Bu’ale, Dinsoor and Bardera.

Unconfirmed sources suggest the strike was carried out by “an unmanned aircraft”, and was an operation of the U.S. Defense Department, but the Pentagon refused to confirm that information at the time of this report.

What are the aims of al-Shabaab? What do they want? See video: Al-Shabaab : interview with Sheikh Ali Dhere https://www.youtube.com/watch?v=TIhHxlm_WZE

See video: Why is al-Shabaab so popular in Somalia https://www.youtube.com/watch?v=kM5mbKpNzMY

Africa the new front lines in the fight against al-Qaeda. See video: Somalia: Under the shadow of al-Shabaab – BBC news report https://www.youtube.com/watch?v=NVop3KaL_2M