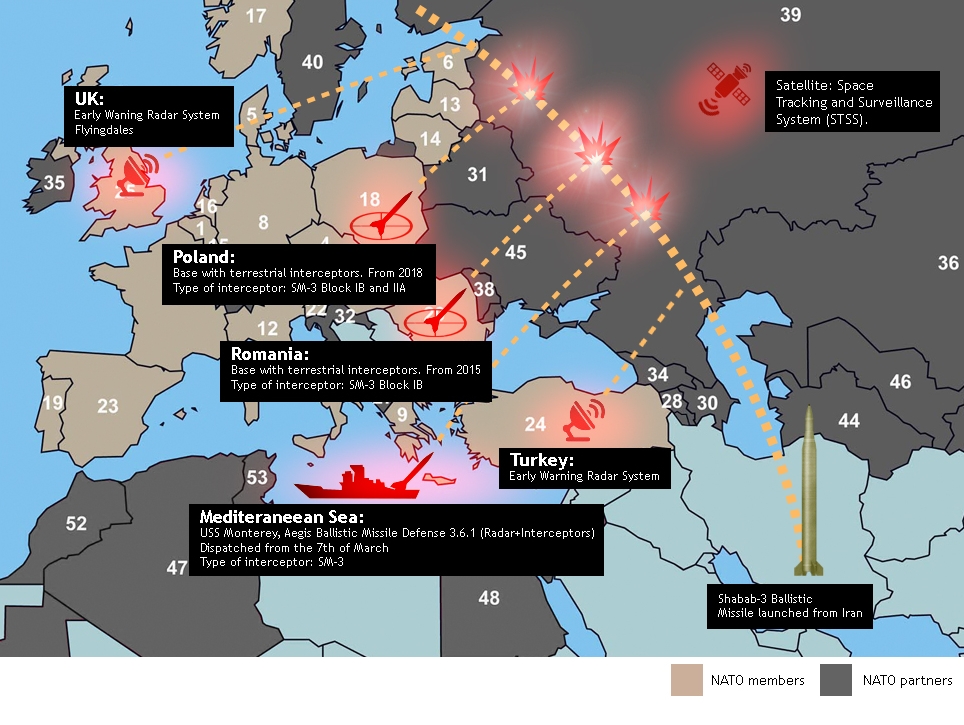 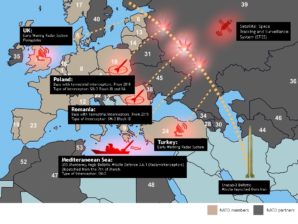 “The US has been working relentlessly to create a global missile defence system, including in Europe. This poses a threat not only to Russia, but to the world as a whole – precisely due to the possible disruption of this strategic balance of forces”, says Putin.

On December 4, 2014 President Vladimir Putin addressed the federal assembly including comment on the US violations of the ABM Treaty and the building of a global missile defense system that he maintains poses a “threat to Russia.” This is a perspective that is commonly not known in the United States.

His comments in this regard are as follows:

“I would like to speak about the most serious and sensitive issue: international security. Since 2002, after the US unilaterally pulled out of the ABM Treaty, which was absolutely a cornerstone of international security, a strategic balance of forces and stability, the US has been working relentlessly to create a global missile defense system, including in Europe. This poses a threat not only to Russia, but to the world as a whole – precisely due to the possible disruption of this strategic balance of forces.

I believe that this is bad for the US as well, because it creates the dangerous illusion of invulnerability. It strengthens the striving for unilateral, often, as we can see, ill-considered decisions and additional risks.

We have said much about this. I will not go into details now. I will only say this. Maybe I am repeating myself. We have no intention to become involved in a costly arms race, but at the same time we will reliably and dependably guarantee our country’s defense in the new conditions. There are absolutely no doubts about this. This will be done. Russia has both the capability and the innovative solutions for this.

No one will ever attain military superiority over Russia. We have a modern and combat ready army. As they now put it, a polite, but formidable army. We have the strength, will and courage to protect our freedom.”