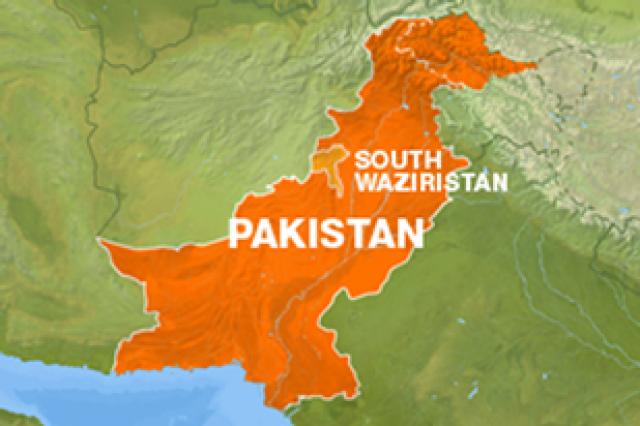 A suspected US drone has fired two missiles in Pakistan’s South Waziristan region on the Afghan border, killing four fighters, a Pakistani intelligence source has said.

Friday’s strike targeted an area regarded as a stronghold of Baitullah Mehsud, a pro-Taliban Pakistani leader.

It was the second missile attack in South Waziristan in as many days.

The latest round of missile fire came even as Shah Mehmood Qureshi, the Pakistani foreign minister, urged the US to stop drone attacks inside Pakistan’s territory.

But the US is keeping up with its aerial assault on Pakistan’s tribal border region, accusing local tribals of supporting the Taliban in neighbouring Afghanistan.

US president, has indicated that drone attacks on targets inside the Pakistani tribal areas would continue despite Islamabad’s protests.