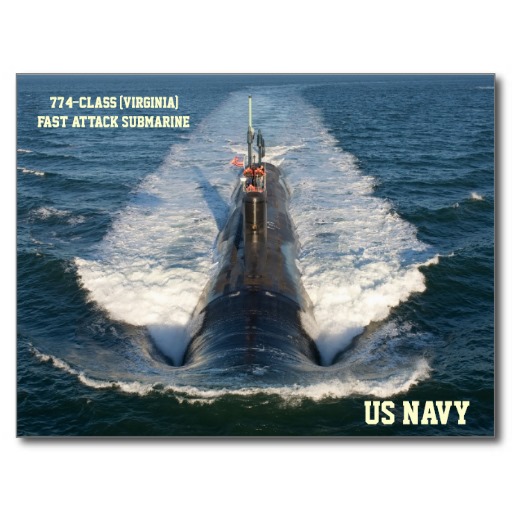 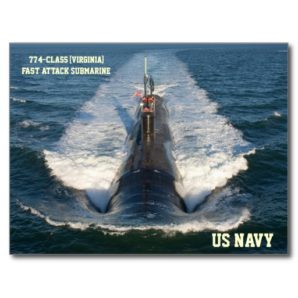 Contained within the pages of Senate report 113-044 NATIONAL DEFENSE AUTHORIZATION ACT FOR FISCAL YEAR 2014 is reference to comments made by Senator Kelly Ayotte which discuss certain US Navy attack submarine fleet vulnerabilities and shortcomings.

Those shortcomings and vulnerabilities include those posed by anti-access/area denial threats, which could pose very serious problems in the event of war:

“As anti-access/area denial threats to our forces grow, the Virginia Class submarine provides the U.S. military an essential capability. Yet, as Admiral Mark Ferguson testified on April 18, 2013, the Navy is only able to meet “about half’ of combatant commander requests for attack submarines.

Ensuring our combatant commanders have a sufficient number of attack submarines will become even more important as U.S. strategic interests demand an increased focus on the maritime-dominated Asia Pacific region, as well as the Persian Gulf. As Los Angeles Class submarines reach the end of their service life, if we don’t build enough Virginia Class submarines, the Navy’s ability to meet combatant commander requirements for attack submarines will decline even further.

For these reasons, building on our work from last year, I am pleased that this bill authorizes and supports the administration’s request to build two Virginia Class submarines in FY 2014. The construction of a second Virginia Class submarine next fiscal year, as well as moving forward on the Virginia Payload Module, will help ensure that U.S. naval supremacy–which serves as an essential guarantor of U.S. economic and national security interests–will continue well into the future.”

The backbone of the Navy’s attack submarine force is the Los Angeles (SSN 688) class submarine. Los Angeles class submarines are fast and heavily armed. These submarines can carry 25 torpedo tube launched weapons – MK 48 torpedoes and Tomahawk Cruise Missiles. The last 23 submarines of the Los Angeles class, called”Improved 688s” (I688s), are quieter, incorporate an advanced combat system and are configured for under-ice operations – their diving planes were moved from the sail to the bow and sail strengthened for breaking through ice.

The Seawolf (SSN 21) class is the U.S. Navy’s most advanced attack submarine design. Originally intended as a class of 29 submarines, the end of the Cold War and budget constraints led to a restructuring of the class to three submarines. The Seawolf is significantly quieter than any Los Angeles class submarine, faster, has more torpedoes tubes and can carry more weapons – up to 50 torpedoes or missiles, or 100 mines.