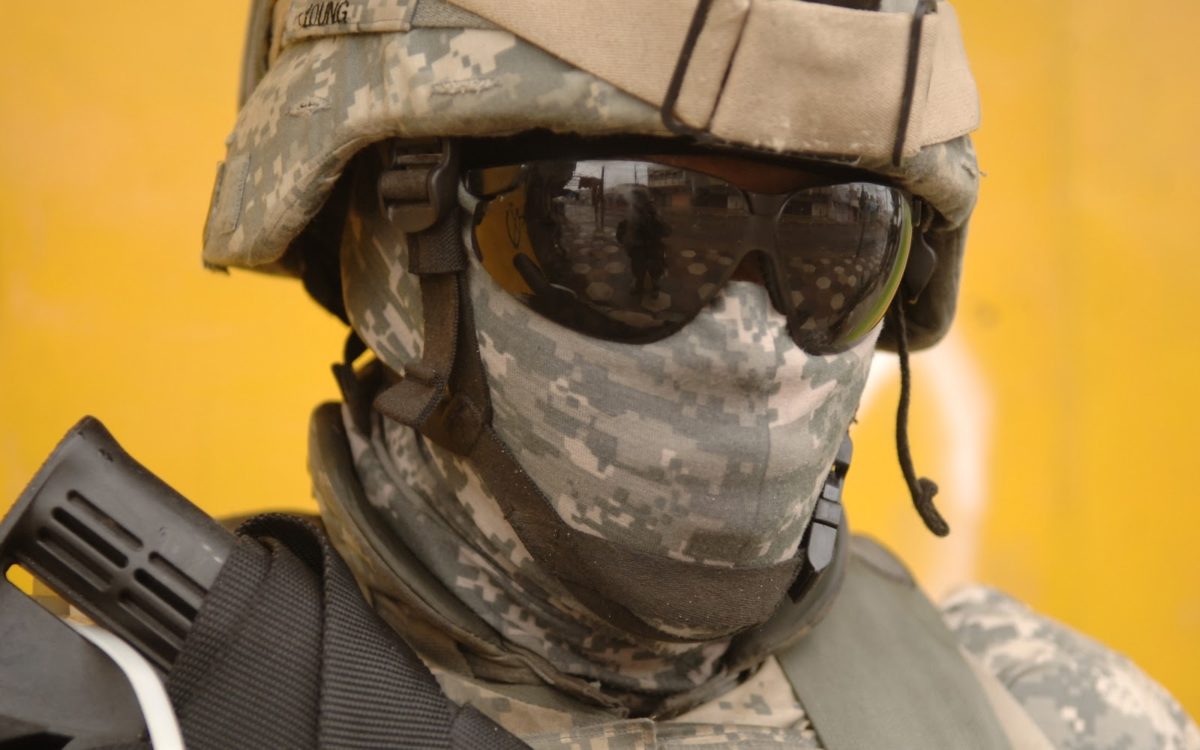 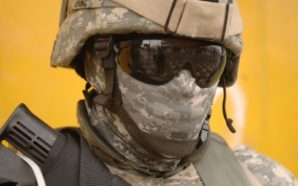 US troops in Afghanistan can’t target the Taliban for being Taliban, in what are very bizarre rules of engagement.

With the transition to Operation Freedom’s Sentinel, many people may be surprised to know that “the United States is no longer engaged in a combat mission in Afghanistan, and the Afghan government is responsible for its own internal security.”

As President Obama announced in May 2014, the current U.S. objectives in Afghanistan are to “disrupt threats posed by al Qaeda, support the Afghan security forces, and give the Afghan people the opportunity to succeed as they stand on their own.”

For example, U.S. forces “no longer target individuals solely on the basis of their membership in the Taliban; however, if a member of the Taliban threatens U.S. or coalition forces, or provides direct support to al Qaeda, U.S. forces may take appropriate action”, according to the Pentagon.

U.S. forces are also very much however continuing a “counterterrorism mission against the remnants of al Qaeda in Afghanistan to prevent its resurgence and to defeat external plotting against U.S. targets or the homeland.”

Source: Report on Enhancing Security and Stability in Afghanistan 2015 http://www.defense.gov/pubs/June_1225_Report_Final.pdf

This of course has not stopped the Taliban from targeting or trying to kill US soldiers in that country.