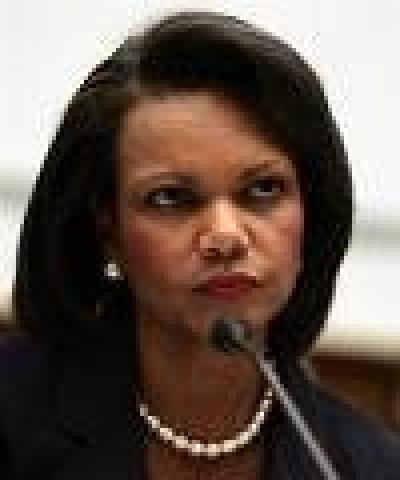 , and , the other four states involved in the six-party talks, McCormack said. It’s really a meeting to review where the six-party process is at the moment," the spokesman added.

All country Ministers are going to be in , Why not has an informal gathering?

He said playing down expectations of any substantial outcome from the meeting. 27-member ASEAN Regional Forum which includes nations from as well as the European Union and the , meets in on 24th July at the end of a meeting of the 10-member Association of Southeast Asian Nations.

Cormack said the six-way meeting on the ARF sidelines was not aimed at generating "some specific negotiated outcome, for the Ministers to be able to assess the work of their heads of delegations to the six-party talks," he said.

Filed under: US, World
Share Tweet Pin G Plus Email
previous article: How to ask for more money
next article: US said that we don’t have any problem with Pakistan govt