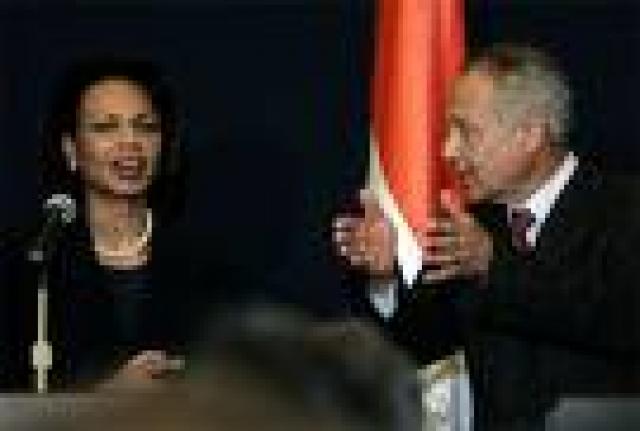 First public comments since Saturday’s meeting in , Rice said had given the run-around to envoys from the and five other world powers. Rice said all six nations were serious about a two-week deadline Iran now has to agree to freeze suspect activities and start negotiations or be hit with new penalties. At the meeting, had been expected to respond to a package of incentives offered in exchange for halting enrichment of uranium, which can be used to fuel atomic weapons. Rice said that instead of a coherent answer, ‘s chief nuclear negotiator Saeed Jalili delivered a "meandering" monologue full of irrelevant "small talk about culture" that appeared to annoy many of the others present at the table in . Rice told reporters aboard her plane as she flew to the .