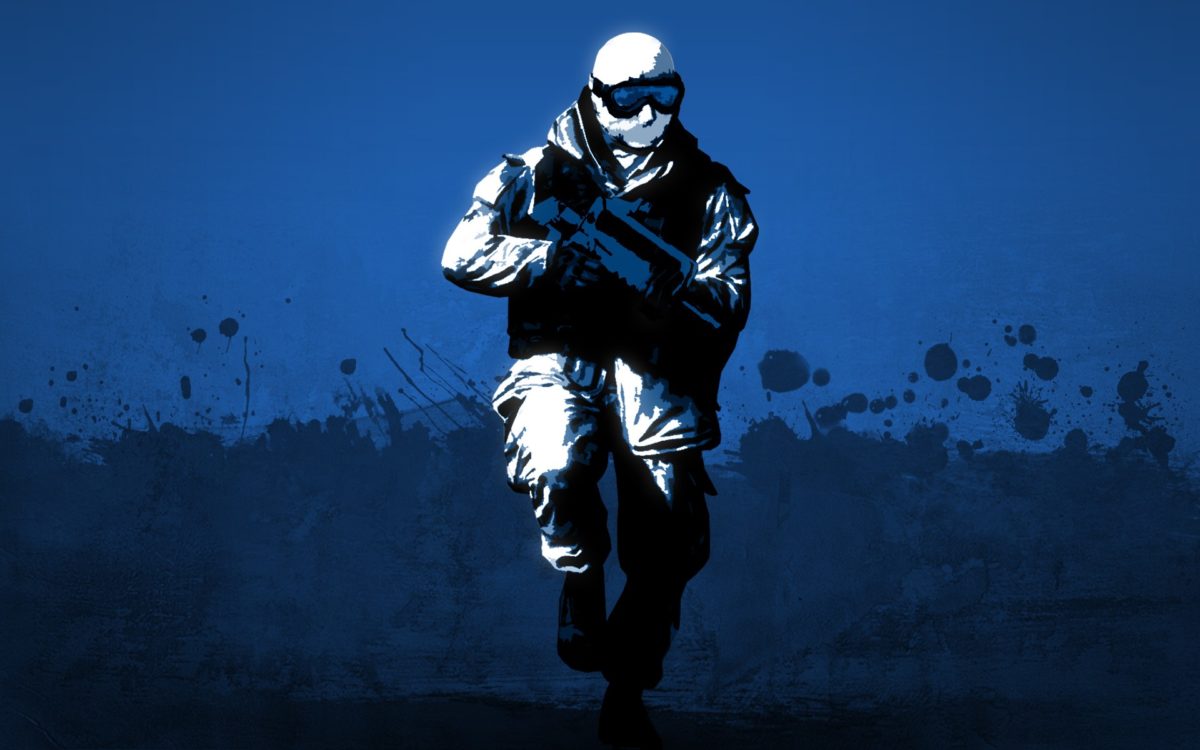 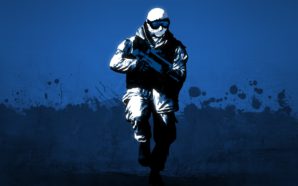 Brig. Gen. Neil H. Tolley, a dedicated and capable leader of the U.S. Special Forces in South Korea, was removed not too long ago after a story appeared in the media claiming American Special Forces were already parachuting into North Korea on reconnaissance missions. The Pentagon denied any connection between the publication of the Times story and his removal.  According to the article:
“Pentagon officials have repeatedly said that there are no American military personnel on the ground in North Korea, and that the bulk of clandestine espionage in such hard-to-penetrate countries is generally carried out by an array of intelligence agencies.”
The Diplomat, a Japan-based foreign affairs magazine, quoted General Tolley as telling a defense industry conference in Tampa, Fla., that “American and South Korean soldiers had been dropped behind North Korean lines to spy on the country’s vast network of underground military facilities.
The entire tunnel infrastructure is hidden from our satellites,” he was quoted as saying. “So we send [Republic of Korea] soldiers and U.S. soldiers to the North to do special reconnaissance.” The United States Defense Department and the American military in South Korea denied the report. In a statement, they said it had “taken great liberal license with his comments and taken him completely out of context.”
“Quotes have been made up and attributed to him,” their statement said. In a later ‘clarification statement,’ however, General Tolley said, “After further review of the reporting, I feel I was accurately quoted” (emphasis added).
“I should have been clearer,” he said, adding that he had been trying to “provide some context for potential technical solutions.”

It’s common knowledge that U.S. Special Forces have been training alongside Republic of (South) Korea Special Forces in mock war scenarios in which they would be inserted into North Korea (also known as the Democratic People’s Republic of Korea, or “DPRK”).
In fact we have been tracking such reports for years.
Their mission would involve launching, growing and leading a partisan movement, or “indigenous resistance organization,” of North Korean citizens against the ruling regime.
U.S. Special Forces, having trained for years for just this type of scenario, enter North Korea clandestinely from South Korea, via submarines off the coast and/or from mainland China. Or they might jump in, under the cover of darkness using a specialized parachute insertion technique called HALO or High Altitude Low Opening.”
There they would conduct hit and run attacks , sabotage operations, assassinations  (wet works) and help liberate slave labor camps, foster open revolts against the government of North Korea  and military units…
In a pre-emptive type of scenario US Special Forces would also try to secure North Korean biological and nuclear weapons sites, before they could launch such weapons and kill millions of people.
See video: North Korea vows to engulf Washington D.C. in a sea of flames https://www.youtube.com/watch?v=cCWNCxPRoIo
Its a high risk gamble for sure. but the stakes in this are very high with literally millions of people lives hanging in the balance should their mission fail.
The U.S. Army’s Concept Development and Learning Directorate – which carries out research for possible future conflicts – claims it would take 56 days and 200,000 U.S. troops to get into North Korea and secure that nation’s nuclear stockpile.
Either way conventional or nuclear, US Special Forces would be called upon in that type of environment to wage war inside North Korea for months if not years to come.
Recently  the former U.S. secretary of defense, Leon Panetta, stated in his new memoir, “Worthy Fights,” that U.S. war plans against North Korea include the use of nuclear weapons.
The US has also war gamed such a scenario.
See video: US Sends Clear Message to North Korea: WE CAN NUKE YOU https://www.youtube.com/watch?v=AIaCTpxMiAY
See video: How Korean war might play out https://www.youtube.com/watch?v=-qPiT_x9NG4
Filed under: News, World
Share Tweet Pin G Plus Email
previous article: Russian lawmaker furious over decision by the US to transfer military equipment and hardware from Afghanistan to Ukraine
next article: Indo-China border personnel meeting held in the Chushul sector