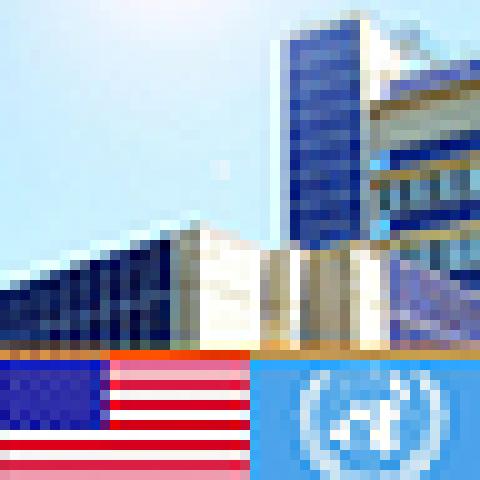 The controversial United States and European Union sponsored draft resolution against  Human Right Violations in Sri Lanka was passed today (22) at United Nations Human Rights Council(UNHRC)  meeting held in Geneva,Switzerland with majority of 9 votes.24 countries were voted for the resolution including neighboring India while 15 countries voted against it.

It has been reported that after Indian Government has decided to go against their neighbor due to the pressure of Tamil Nadu Political Parties allied with government, several countries who didn’t expect to support the resolution earlier ha changed their  stand.
The countries who were supported the US Sponsored Draft Resolution on Sri Lanka were Austria,Belgium,Benin,Camaroon,Chile,Costarica,Czech Republic,Guatamala,Hungary,India,Italy,Libya,Mauritius,Mexico,Norway,Nigeria,Peru,Poland,Republic Of Moldova,Romania,Spain,Switzerland,United States Of America and Uruguay.The Countries who voted against the resolution by supporting Sri Lanka were Bangladesh,China,Congo,Cuba,Ecuador,Indonesia,Kuwait,Maldives,Moritania,Philippines,Qatar,Russian Federation,Saudi Arabia,Thailand and Uganda.
Filed under: Politics, World
Share Tweet Pin G Plus Email
previous article: MOS Home , IGP Kashmir visits blast victims
next article: Wind Storm declared as Cyclone