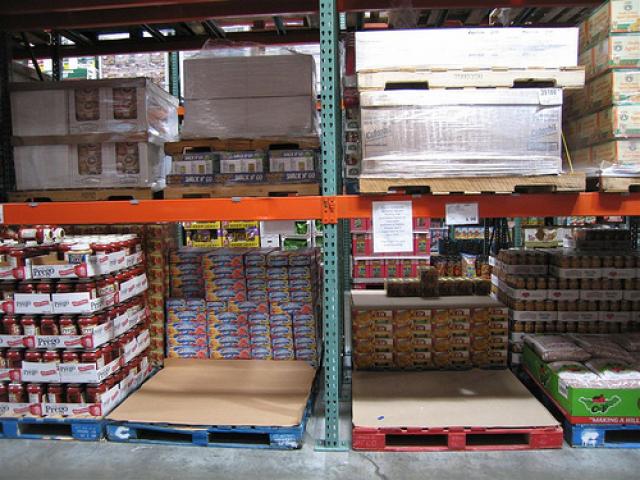 For the first time since World War II, the US is rationing a food item. Sam’s Club began limiting bulk purchases of jasmine, basmati and long grain white rice this week in response to supply and demand trends. The Wal-Mart warehouse chain follows action by Costco Wholesale Corporation, which began limiting bulk purchases earlier in the week. World supplies of rice have been dwindling for the last 10 years.

Some of the problem with rice shortages could be caused by hoarding, as buyers respond to the fact that world rice prices have more than doubled in the past year. According to US Rice Federation spokesman David Coia, the panic run on rice is due to small restaurants and retailers buying rice in larger quantities than usual to avoid higher prices.

Tim Johnson, of the California Rice Commission, said the situation is unprecedented. “Americans, particularly in states such as California, have on occasion walked into a supermarket after a natural disaster and seen the shelves are less full than usual, but we have never experienced this."

As prices for wheat, rice and milk also rise, wholesalers report less supply as businesses stock up to protect themselves against rising prices. Sam’s Club said is not limiting sales of flour or cooking oil, although Costco said some of its stores have put limits on sales of flour.

India, the second largest producer of rice and wheat, is restricting export of all rice, except basmati. This action is being blamed in part for the rice stampede. A New York Indian restauranteur said customers are limited to two bags of rice. "All the rice we stock comes from India," he said. "But with India banning export, we will have problem replenishing our stock."

China, Vietnam and Egypt are also banning exports of rice to assure their citizens’ needs for the food staple are met.