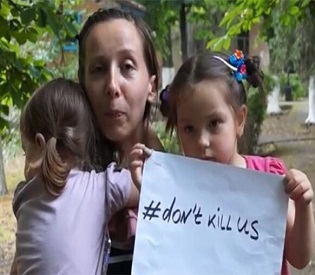 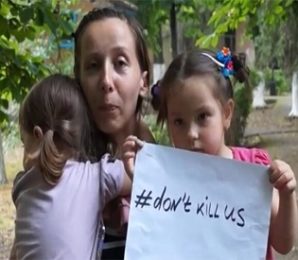 RT news is reporting that the pro Russian rebel forces in Donetsk and Lugansk will begin the withdrawal of heavy weapons from the frontline in eastern Ukraine on February 24, 2015, according to the deputy commander of the Donetsk Defense Ministry, Eduard Basurin.

He added that the process will be “fully transparent” and “under OSCE observation.”

Elsewhere,  Aleksandr Zakharchenko, the head of the self-proclaimed Donetsk People’s Republic,, told reporters “that the US is already supplying Kiev with ammunition and weapons on a “large-scale basis,” noting that Ukraine is not looking for peace.”

Basurin also confirmed that more than 30 pieces of heavy artillery have already been pulled out as of Monday. Adding: “We are in compliance with the agreement.”

Earlier, Kiev’s military and self-defense forces in eastern Ukraine announced they would withdraw heavy weapons from the frontline following Saturday’s exchange of 191 prisoners.

The process is set to be completed by March 7 under the terms of the current truce. But both sides are hoping to save lives in the deal.

I called the White House press office which refused comment on the supplying of arms to the military of Ukraine . I should add at this point that the Ukrainian military has been accused of gross human rights violations, war crimes and atrocities in the ongoing bloody civil war, including intentionally targeting innocent civilians and using cluster bombs…