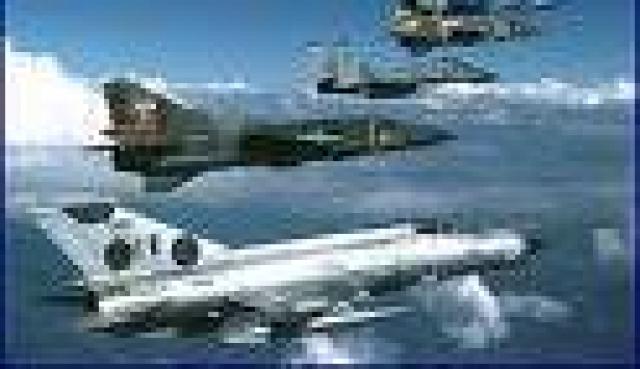 Jammu,October 25 (Scoop News) – Prof. Bhim Singh, Chairman, JKNPP and Member, National Integration Council today cautioned Kashmiri Muslim leaders that is looking for a landing space in Askardu only to keep a checkmate on . They have scant respect for human rights and democracy which can be understood by their brutalities committed in , , and other places.

In a statement Bhim Singh has warned Mirwaiz Moulvi Umar Farooq and other Hurriyat leaders of the dangerous consequences of their un-thought and repeated demand of the intervention in connection with .

The Panthers Party Chief told the Hurriyat leaders to study the history of the Muslim countries where US intervened whether it was , or any other country. He said that a section of Iraqis had demanded intervention. The during their occupation of left no effort to destroy the history, culture and very identity of the Iraqis with over two millions people dead during the military occupation. The great and of , suffered from the day Balfour Agreement was signed in 1917 which made a biggest fraud with the Arab Muslims. The civilization, culture, identity and even its geographical existence stands at the cross road of destiny, thanks to the Anglo-US Plan. He r eminded Mirwais and other Kashmiri Muslim leaders who have been dying for US intervention, knowing well that India is much more powerful and strong than hundreds of USAs today in the 21st century, that it is USA which has demolished the very existence, culture and Islamic identity of Afghanistan. ’s next target is going to be .

Prof. Bhim Singh hailed the declaration of Pope of Rome and the Christian clergy which have demanded and end of Israeli occupation of Palestine and immediate stop of the extension of the Jewish settlement in Jerusalem and adjoining areas where the Palestinians have been living in the concentration camps worst than were created in Hitler’s Germany during the World War-II.

The Panthers Party Chief urged the Kashmiri Muslim leadership to understand that it is which is a true democracy in the world where every citizen irrespective of his religion, caste or region enjoys the fundamental rights and share the glory of equity and equality. He said J&K is and has been right since King Kanishka’s time an emotional, political and geographical constituent of Bharata from Patliputra to Kandhar. The Kashmiriyat is identified by its composite culture, secularism and brotherhood which is found in the blood of alone in the globe. He appealed to all sections of people in J&K to understand this concept so that all of us may live peace, glory and human dignity as we had been living for ages. Those who have been exploiting us in the name of ‘Accession’, merger or integration are trying to play with the innocent people of for their vested interests, power and wealth.