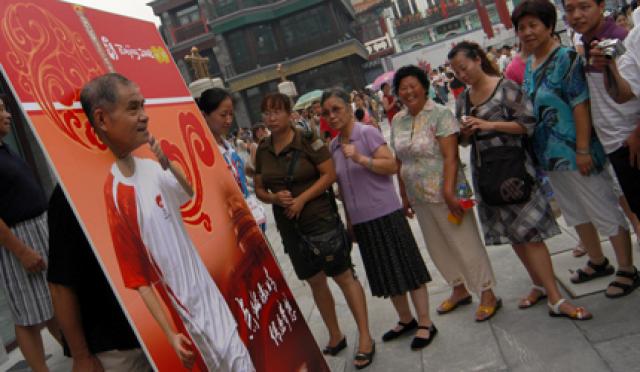 For the first time, the U.S. Olympic Committee (USOC) has mandated that every athlete participate in an etiquette course as part of preparation for the Beijing Games.

Referred to as the “ambassador program,” the course is thought by many to be a response by the USOC to the poor behavior of athletes in previous Olympics, particularly skier Bode Miller in the 2006 Winter Games.

Beijing is also doing its part to cater to Olympics visitors. Pamphlets have been distributed to residents of the city with advice on appropriate behavior in the presence of foreigners. For example, don’t shake hands for too long and don’t stare.

The benefits of the ambassador program are two-fold: athletes will find it easier to adjust to being abroad, and offensive behavior by American athletes could be prevented at a time when the United States is in need of an image overhaul.

Athletes are not alone in their quest to have better manners. Before working internationally, U.S. diplomats and business people often receive training in language, culture and etiquette.

The National Football League has also taken steps to reduce brash, inappropriate behavior, but this time the focus is on the fans. A new policy introduced August 5 requires football fans to stay somewhat sober and keep foul language to a minimum; violators could lose their season tickets.