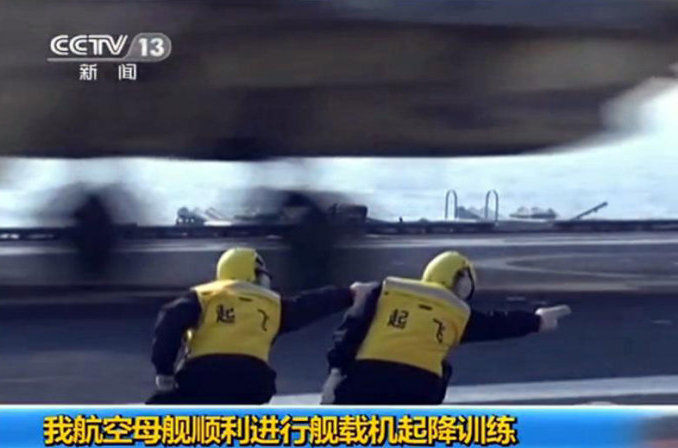 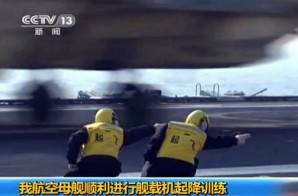 An op-ed by Global Times quotes a Chinese military source in an article titled: “U.S. plays innocent after near collision at sea “, suggesting the Ticonderoga-class USS guided missile cruiser entered within “45 kilometers of the inner defense layer of a Chinese fleet formation at sea on December 5, 2013.

The Chinese source cited an article in chinanews.com which suggested the U.S. Navy has been “scouting” around Chinese waters.

The source went on to suggest that the USS Cowpens was specifically “targeting” submarines in Chinese waters (source: http://eng.chinamil.com.cn/news-channels/pla-daily-commentary/2013-12/16/content_5691676.htm).

The report was filed under “opinion” on the website sponsored by the PLA Daily of the Chinese People’s Liberation Army – Defense Ministry http://eng.chinamil.com.cn