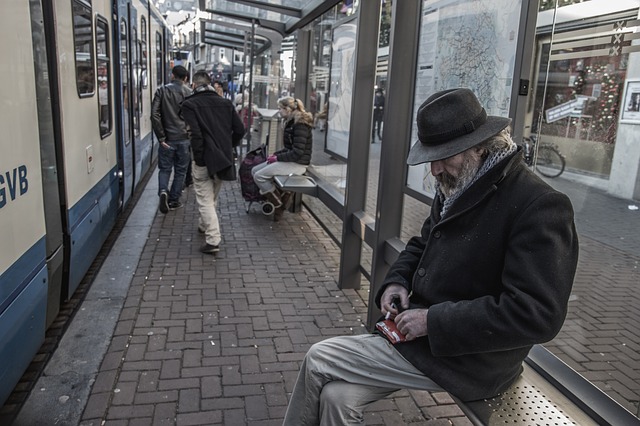 We send our soldiers to war and when they return, we promise to care for their mental, physical and financial needs. Unfortunately, many service men and women return to find they are now part of a dysfunctional Veteran’s system that cannot even meet their claims backlog goals.

What is the Problem?

Currently, the Veterans Administration has a major backlog in medical claims. There are close to 900,000 health care applications pending with the VA, according to the VA inspector general’s office. In addition, 300,000 of these veterans are thought to be deceased.

“These are not veterans waiting for care. These are veterans who are applying for the privilege of waiting for care,” explained CNN’s Drew Griffin. “And as of last year, there [were] more than 867,000 of them whose applications just to get in line at the VA were not processed.”

The findings from the inspector general’s report also suggest mismanagement of medical records and false claims.

The VA’s Health Eligibility Center “has not effectively managed its business processes to ensure the consistent creation and maintenance of essential data,” acting inspector general Linda Halliday wrote in the report.

The deficiencies identified in the report indicate that appropriate processes to manage data are not in place. And the time to implement data management software spreads across several years. The report also indicated that many veterans wait over 90 days to have their first medical appointment.

The VA stated that it would clear the wait backlog by the end of 2015. However, at the end of the year about 70,000 cases were still backlogged. Congress did not allow the VA to miss this goal without accountability. And although the VA did implement a data management system, the price tag for the system has increased exponentially causing legislators and administrators to question the efficacy of the VA system.

What Veterans Group Say About the Problem

Two veterans service organization indicate that they are pleased with the progress the VA system has made. However, these organizations indicate that the backlog was processed in part due to redefining what claims qualify as backlogged items. Although this seems a little like robbing Peter to pay Paul, advocates say that adding a spouse or dependent will no longer be a part of the backlog system, which decreases the number of backlogs.

The VA denies that these claims were a part of the backlog at all and politics ensue.

However, each of these claims is tracked and many assume they are included in the total backlog. Perhaps this is a nuance that those outside the system don’t understand. But, it is still difficult to fathom how many claims go unprocessed. And this is why the VA will likely not defeat its backlog.

What You Can Do to Expedite Your Claims

The important question about the entire issue, is what can you do as a veteran to make sure that your claims are processed in an expedited manner. Here are some steps to think about as you process your VA claims:

Because the VA system is fraught with red tape and other bureaucratic challenges, it is important to pursue your claims with veracity. Understand that claims processing takes quite a while and be prepared to wait.

Our troops simply do not receive timely medical care which represents a major crack in the VA health care delivery system. Many veterans serve their country valiantly and come home to fight with a broken health care system. Fixing the backlog must become a priority of the VA for the sake of men and women in uniform.