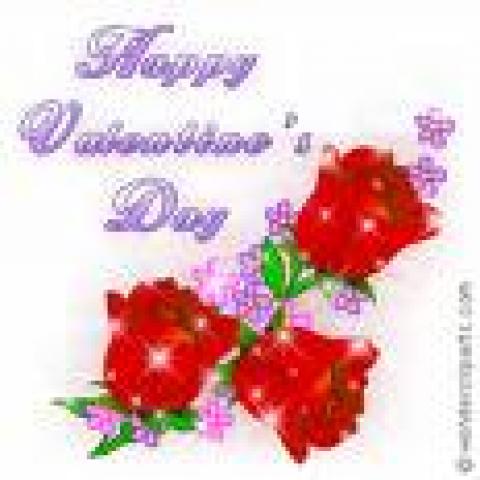 This culture starts last fifteen years ago. In everyone knows that’s jaijaidin magazine established it’s in . Its also called loved days. But before some years we see young Bangladeshi misuse this day. They pass this day with dating his or her friend. In our country culture or our religion both not permit us to established this culture. But we always try to follow bad things. In abort people wish his friend, father, mother, sister and give them valentine card. They are taking its holy lover day. But what should we do. We just forget its demand. So we misuse this day.

Valentine’s Day is a holiday celebrated on February 14. In North America, it is the traditional day on which lovers express their love for each other by sending Valentine’s cards, presenting flowers, or offering confectionery. The holiday is named after two among the numerous Early Christian martyrs named Valentine.

Let me introduce myself. My name is Valentine. I lived in during the third century. That was long, long ago! At that time, was ruled by an emperor named Claudius. I didn’t like Emperor Claudius, and I wasn’t the only one! A lot of people shared my feelings.

Claudius wanted to have a big army. He expected men to volunteer to join. Many men just did not want to fight in wars. They did not want to leave their wives and families. As you might have guessed, not many men signed up. This made Claudius furious. So what happened? He had a crazy idea. He thought that if men were not married, they would not mind joining the army. So Claudius decided not to allow any more marriages. Young people thought his new law was cruel. I thought it was preposterous! I certainly wasn’t going to support that law!

Did I mention that I was a priest? One of my favorite activities was to marry couples. Even after Emperor Claudius passed his law, I kept on performing marriage ceremonies — secretly, of course. It was really quite exciting. Imagine a small candlelit room with only the bride and groom and myself. We would whisper the words of the ceremony, listening all the while for the steps of soldiers.

One night, we did hear footsteps. It was scary! Thank goodness the couple I was marrying escaped in time. I was caught. (Not quite as light on my feet as I used to be, I guess.) I was thrown in jail and told that my punishment was death.

I tried to stay cheerful. And do you know what? Wonderful things happened. Many young people came to the jail to visit me. They threw flowers and notes up to my window. They wanted me to know that they, too, believed in love.

One of these young people was the daughter of the prison guard. Her father allowed her to visit me in the cell. Sometimes we would sit and talk for hours. She helped me to keep my spirits up. She agreed that I did the right thing by ignoring the Emperor and going ahead with the secret marriages. On the day I was to die, I left my friend a little note thanking her for her friendship and loyalty. I signed it, "Love from your Valentine."

I believe that note started the custom of exchanging love messages on Valentine’s Day. It was written on the day I died, Now, every year on this day, people remember. But most importantly, they think about love and friendship. And when they think of Emperor Claudius, they remember how he tried to stand in the way of love, and they laugh — because they know that love can’t be beaten!

This history we learn the person sacrifice his live for the next generation. So we never ever misuse this day rather we remember him and pray for him.

Filed under: Opinion
Share Tweet Pin G Plus Email
previous article: Facing up to history
next article: “Iswarya Rai turned down the six crore offer to star in ‘Robot’!!”