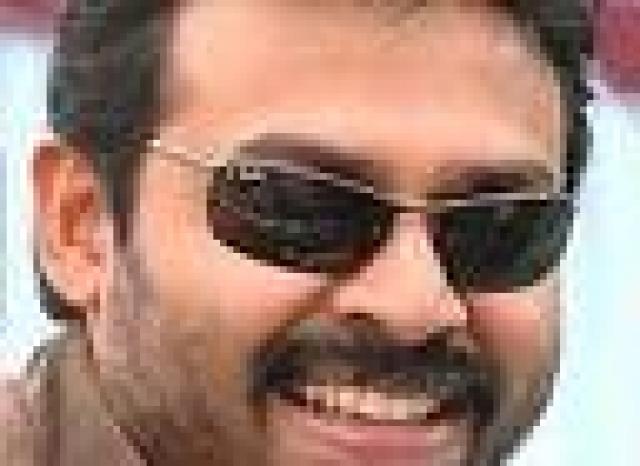 Victory Venkatesh next new film is Chintakayala Ravi to be directed by Yogie. Yogi directed a movie Oka Raju Oka Rani with Ravi Teja and Namitha. This new film, Chintakayala Ravi will have Venkatesh, Anushka Shetty and Charmi in lead. This is a romantic comedy produced by Nallamalapu Srinivas. The film shooting will start from March 1st and will shoot in India and USA.