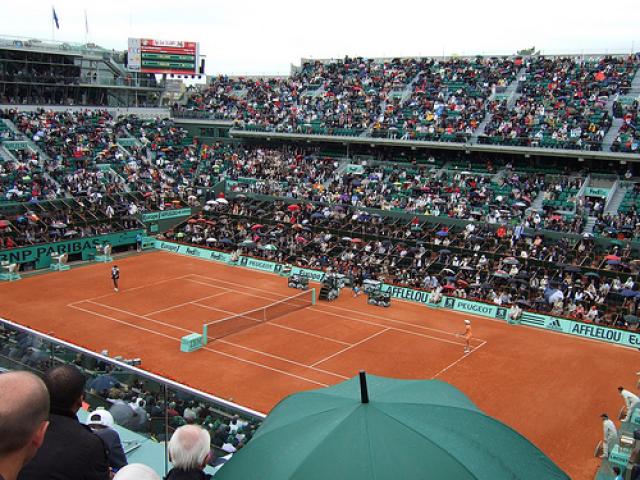 Venus Williams (USA) storms into the quarter finals by defeating world no. 11 Agnieszka Radwanska of Poland 6-1, 6-3 in her fourth round of women’s single match in U.S Open 2008 (New York) today. Radwanska failed to give any fight to the 5 times Wimbledon Champion. Fans anticipate Williams sister’s to clash for the Women’s Final

Match Statistics are as follows: