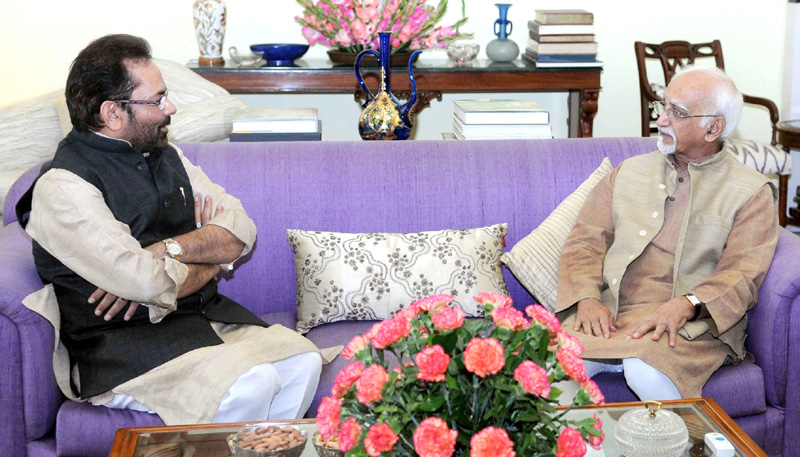 New Delhi (PIB-GR-TYP-BIN): The Vice President of India, Mr. Mohd. Hamid Ansari has greeted the people on the auspicious occasion of Deepawali. In his message on November 10, he said that the festival of lights signifies the victory of good over evil and reaffirms our belief in the noble ideals and morals of Lord Rama’s life.