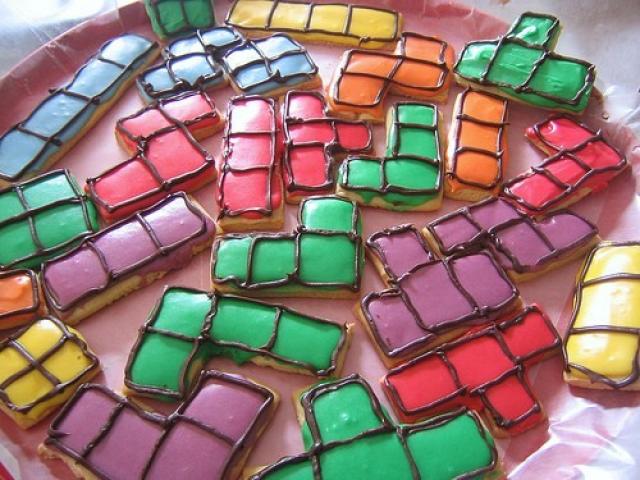 Posted by Rachel Balik to findingDulcinea

Young, male, diehard video game fans weren’t the target audience at this year’s E3 Media & Business Summit in Los Angeles. Instead, publishers introduced games that might entice their sisters, mothers and even grandmothers. Cammie Dunaway, executive vice president of sales and marketing for Nintendo’s U.S. operation, explains, “Nintendo recognized several years ago that the way for this business to grow and remain vibrant was to bring new players into this industry.” Nintendo’s Wii has helped the company diversify its audience greatly, and now other companies are developing products designed to yield similar results.

Increasingly, “friendlier” video games are being marketed to wider audiences. At East Carolina University, professor Carmen V. Russoniello is studying the possible benefits of video games. He says, “we know there is a cascade of beneficial biochemical and hormonal effects in people when they are engaged in an activity they perceive of as fun. What we’re seeing here is that some video games fit into that mold and that some games can have a positive health effect on people.”

Other similar nonviolent games have found an enthusiastic audience outside the usual video game crowd. The Sims, a game adored by many women, is the most successful PC game to date. Nancy Smith, president of The Sims Label, asserts, “Because of the open-ended creative freedom that players experience with the game, The Sims has universal appeal like no other game franchise.”