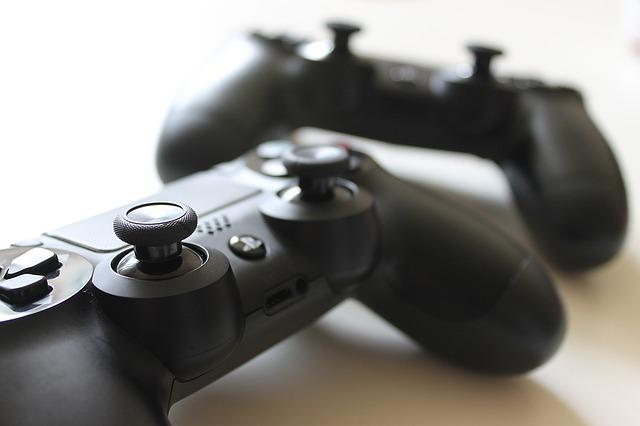 The video game industry is big and it’s growing bigger, as more and more older millennials are having kids who learn how to use the console early in their lives. You can easily buy used video games online so it can be a fairly affordable hobby. Older generations are also joining the crowds and we now have a silver gamer.

Video gaming definitely spans various demographics, which means it’s under continuous change. Over the last years a number of video gaming trends became visible and they are going strong, ready to change the industry in the years to come.

Parents are not against video games

Nowadays, most parents were gamers themselves in their teens, so they are not as resistant to video gaming as older generations. If a baby boomer’s child was used to hear “let that computer and go play outside”, millennial kids’ parents became a lot more flexible regarding video games. And the newer generations are even more relaxed, as they were and still are gamers. The next generations are likely to play video games along with their parents, as the attraction for video games is growing for the new parents and soon-to-be parents.

Speaking of attraction, new technologies are making the games a lot more attractive. The release of affordable augmented reality and virtual reality devices is changing the way we play. Pokemon Go was the proof that as technologies are advancing, video games are becoming more and more realistic and addictive.

Video games give players their own kingdom

The rage in video gaming is offering players the opportunity to create their own world. This trend is not a new one: it’s most prominent promoter is Minecraft, which is such popular exactly because the player can alter the game and create his own reality. Games like Sims or Super Mario Maker let players design their own game and this is something we are going to see more and more often from now on.

Because players want to design their own game, as we’ve seen, more and more platforms allow developers to share their own games to the masses. Zynga and Steam are only two of these platforms, which offer young developers the chance to be seen and let people play their game.

The birth of the silver gamer

While millennials and their parents are already accustomed to playing games online, their grandparents are now entering the gaming scene. Many platforms offer simple online versions of highly popular games, like Scrabble, which provide an opportunity for older generations to play games and socialize. In fact, it’s the social component which seems to be the most attractive for baby boomers, who get a chance to chat with their peers, while playing a familiar game.

As the online gaming world is developing, offering many opportunities for players, trolls are also taking advantage. Nowadays is highly probable for a player to be bullied while playing, regardless your gender or age. What’s important is the large gaming companies’ approach to video game trolling. More and more companies are discussing the player’s security while playing, as trolling is not seen as unavoidable, as it once was. This change has to do with demographics: until now most of the players were teen boys, who were prone to trolling one another; nowadays, everyone is playing, so people are more concerned than ever about trolls. The problem is there is no law against them and big gaming companies still have little or no control over these trolls.