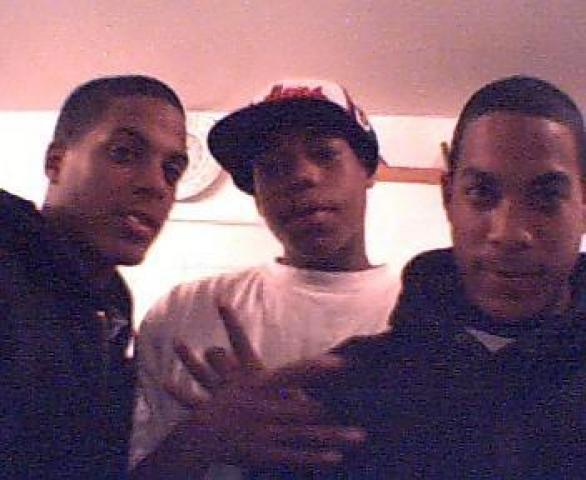 PANAJI: A minor girl was allegedly gang raped in the Mollem village here, police said today.
The 17-year-old girl was allegedly repeatedly raped by five youths, including a local panchayat member Gaurish Parkar (31), on Wednesday night, they said.
Police stated that other accused along with Parkar accosted the girl out of her house, where she is staying with her deaf and dumb maternal grandmother and raped her at various places including open field and the car.
The local police have arrested Vijay Gaonkar (21), Sagun Varak (22) and Umesh Gaonkar (22) along with Parkar, they said adding another accused Shankar Gaonkar is absconding.
The incident came to light when police patrolling the Mollem area found the victim along with the accused in a car parked at an isolated spot.
The victim when interrogated revealed about the rape, police added.