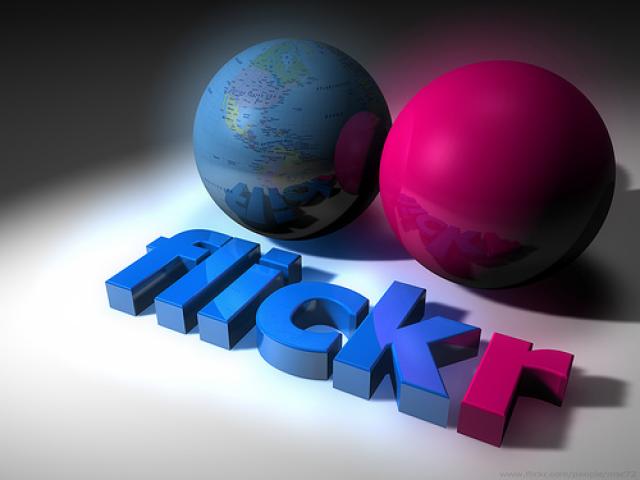 Seventeen hours after its creation, the Flickr group “NO VIDEO ON FLICKR!!!” already has more than 5475 members and 670 items. What is even more amazing is that another group, “We Say NO to Videos on Flickr“, created 2 hours later, has more than double the number of members of the previously mentioned group, and both are composed of Flickr users who oppose the idea of having video on the platform traditionally used for uploading pictures. On the other hand, the groups created for uploaded videos hardly have more than 30 members yet. What is the reason for this insatisfaction with Yahoo and Flickr’s decision to make video uploading and viewing possible on their site?

Most of the users in these groups are concerned that video upload will interfere with their user experience in browsing pictures, leading to lower speed and picture uploads, and others are upset that the main reason why they joined Flickr was for photography, and not for video. They fear that the supportive community they’ve found in Flickr will disappear and become into what a community “mainly reduced to flaming people about their beliefs, intents and capabilities.” You can read these and other perspectives by following this link. However, even among these groups there are those who believe that because only pro users can upload videos, that that will become a sort of quality filter, and that it will make it less likely for new users to get into Flickr just because of video. Others hope that it becomes a tool for photographers to make slide-shows or stop motion animation with their pictures, and use it to give their products an added value. There have also been requests for discussion threads in Spanish, and a translation of the petition they are signing has been posted.

So what sort of content has been uploaded so far?, CreepySleep uploads a video of a deep leg wound cleansing in a young boy, and it is only one of many different videos he has uploaded on life in South Sudan.

Another video is this one featuring children playing instruments and singing for tourists at the salt plains of Uyuni in Bolivia, uploaded by i-ren ishii. Mr.Frosted uploaded the following video where you can see the bright blue garbage collector truck with its trademark song in the streets of Vietnam. He also has several other creative commons videos on different locations throughout the world.

The last video I´ll present has actually been chosen by the Flickr team to be a part of the Video! Video! Video! group where they’ve been amassing the best examples of video on Flickr so far. The following is “Mount Fuji from the Shinkansen” by antimega

Whether you agree with Flickr being used for videos or not, people are using the new option and uploading their content: it will remain to be seen how Yahoo and Flickr will will respond to the groups unhappy with this change.