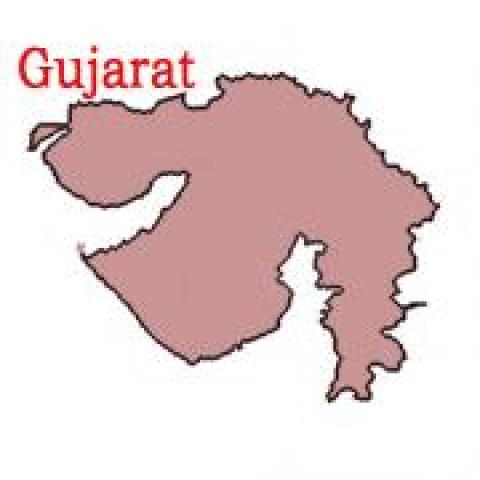 AHMEDABAD: Modasa’s deadly Hepatitis-B trail has led investigators to a major medical waste recycling racket in Ahmedabad’s own backyard. A whopping 50 tonnes of biological waste, including syringes and needles, which has been impounded, could expose the city and the whole state to the threat of not just Hepatitis-B, but other deadly infections, spread through intravenous treatment.

Usually such waste has to be segregated and destroyed in an incinerator. But these were probably to be repackaged and sold. Savjii Rabari, a scrap dealer nabbed on Wednesday by the Food and Drug Control Administration (FDCA) officials from Modasa, where Hepatitis-B has already claimed 49 lives, led the trail to the Ahmedabad godowns.

Five godowns in Ahmedabad’s eastern suburbs, two in Chamundanagar, two in Rakhial and one in Saijpur Bogha, were sealed by a team of state health officials, Ahmedabad Municipal Corporation and police. The team also conducted raids across the state to get to the bottom of this alarming business.

The biggest haul was at Ambika Scrap traders godown in Chamundanagar where five truckloads of medical waste was impounded, neatly segregated in sacks ready for illegal recycling.

Godown owner Budharam Marwadi, 35, was booked for negligence that could cause spread of infection of diseases dangerous to life and making atmosphere noxious to health.

State health minister Jaynarayan Vyas told TOI, “This waste could have been sent outside Gujarat for any use, which we don’t know. Repackaging on a massive scale cannot be done in Gujarat as it requires forging of a brand. However, someone selling loose waste to doctors working in smaller centres, cannot be ruled out.”

R R Vaidya, chief district health officer of Ahmedabad said, “This was violation of the Bio-Medical Waste (management and handling) Rules, 1998. We have to investigate if the syringes and needles were being re-used on patients.”

Medical health officer Dr SP Kulkarni confirmed that these were illegally procured and recycled. “The units were working for quite some time. We have found hazardous bio-medical waste from most of the places. We are working on the route by which they were bought and sold.”

“In some godowns, we got indication that the used syringes were being recycled for medical purpose mainly in slum areas. Further investigations will reveal the true picture,” said Prafull Raval, chairman of the health committee of AMC.

One Hepatitis-B case each was detected in Godhra civil hospital and a private hospital on Thursday. As many as 71 cases of Heptatis-E have been detected in five villages on the outskirts of Surat in the past fortnight.