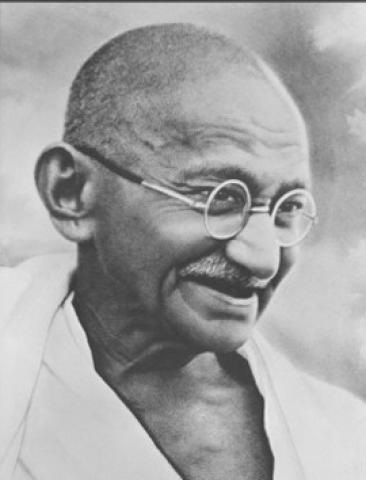 Ahmedabad/New York : Antiquorum Auctioneers, New York, has not been approached by any party so far for the purchase of Mahatma Gandhi’s belongings, which will go under the hammer on March 4-5, sources in the auction house said.

A spokesperson of the auctioneers said the auction house was unlikely to entertain any request for a negotiated price of the belongings and would like anyone interested in buying the items to make a public bid online or physically.

The Government of India on Friday had decided to ensure Mahatma Gandhi’s personal belongings, including glasses, sandals, a pocket watch, plate and bowl, do not go under the hammer. The Indian embassy in Washington and consulate in New York have been told to actively pursue the matter.

The government wants to approach the owners first and the auctioneers next to arrive at a negotiated price for these articles. Failing to do so, it will request an NRI or the local India-American Association to participate in the auction, purchase the items and donate them to the government.

Tushar Gandhi, the Mahatma’s great-grandson, has already started raising funds to participate in the auction and some leading industrialists have also voiced their interest to TOI in bidding for the belongings.