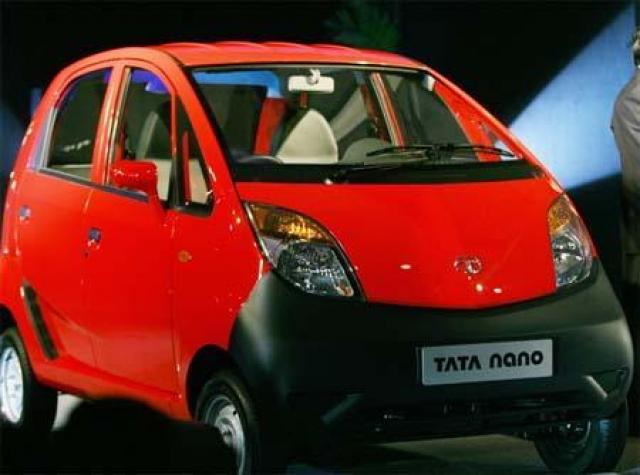 Tata Motors today said it will launch ‘Nano’, touted as the world’s cheapest family car, on March 23 in Mumbai and bookings will start from April this year. The car was unveiled at the auto expo in Delhi in January 2008 and a function on March 23 would mark the car’s commercial launch.

The company said that the booking process and other details of the Rs one lakh car would be announced on the day of launch.

Tata Motors is making arrangements for the widest possible network to book the car, so that prospective customers can conveniently avail of booking facilities at their locations, across the length and breadth of India.

The statement said. The company had also displayed the Nano at the Geneva Motor Show last year and had triggered competition, including Nissan-Renault, to announce plans for building low-cost family cars. The economic crisis has, however, forced them to put the plans on hold.