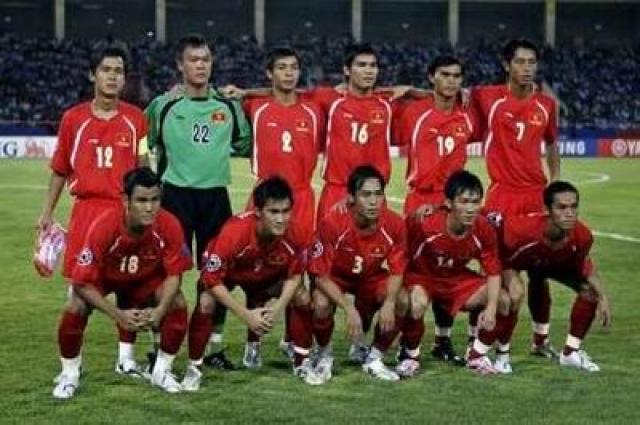 The National Football Squad will have new jerseys provided by Nike from January 6 when they gather to prepare for the 2011 Asian Cup’s qualifying match against Lebanon.

The design of jerseys for official matches was approved by the Vietnam Football Federation (VFF) while that of training costumes has still been under consideration.

VFF has just signed a five-year sponsorship contract with Nike, starting from 2009 right after the contract between VFF and Li Ning is to expire.