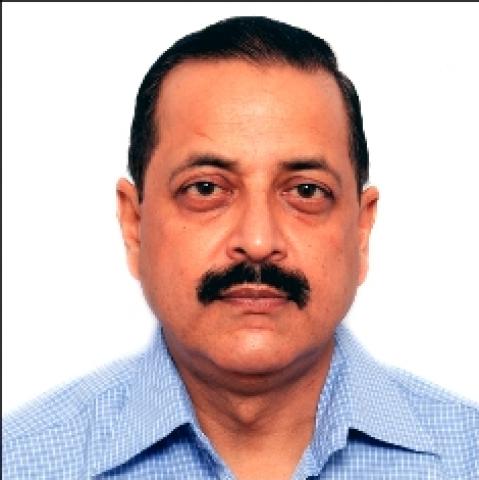 Jammu, October 14 (Scoop News) –While condemning the violent assault on Prashant Bhushan for his controversial remarks about Kashmir, the BJP Chief Spokesperson & National Executive Member Dr. Jitendra Singh has reiterated his party’s stand that opposing any such suggestion or proposal that tends to weaken the relationship of the state of Jammu & Kashmir with the rest of India either physically or psychologically.

Dr. Jitendra Singh said that though in a democracy everybody is free to air his views, people like Prashant Bhushan should always bear in mind that intellectual propriety does not allow any responsible citizen to articulate contentious, divisive and seccessionist statements which are avoided even in the most developed democracies.

Referring to the “referandum” suggestion made by Prashant, Dr. Jitendra Singh said that such pervert thinking is a legacy of the Nehruvian blunders on for which the Indian nation has paid very dearly.

Citing the unanimously passed  All Party Parliamentary resolution of 1994, Dr. Jitendra Singh said that as per the resolution, the integration of Jammu  and Kashmir with India is full and final, leaving no room for any further debate on the issue and that the only unfinished agenda on Kashmir relates to retrieving back the part of the state under illegal occupation of Pakistan and referred as PoK.

Dr. Jitendra Singh alleged that even those Kashmir-centric political parties which talk of any reversal in the present political status of Jammu & Kashmir are not honest about it and say so only out of political expediency. In this context, he cited the evidence of Devi Dass Thakur committee constituted by the National Conference patriach and the then Chief Minister Sheikh Mohd. Abdullah which had conceded that all the provisions of the Constitution of India extended to since 1953 were in the interest of the state.

Dr. Jitendra Singh called for further closer integration of the state of Jammu & Kashmir with the rest of India and said that the demand for abrogation of Article-370 is not a mere political slogan but based on sound logic that this Article has done more harm than good not only to Jammu or Ladakh but as much to the common people of Kashmir.