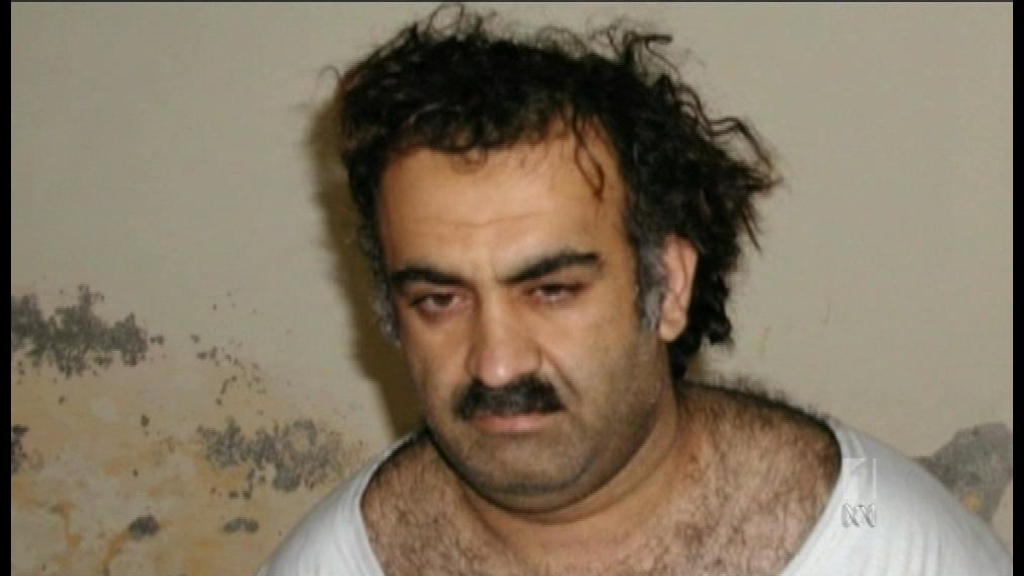 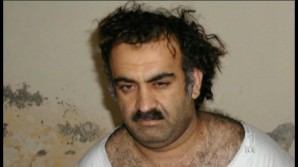 Khalid Sheikh Muhammad , one of the masterminds behind 9-11 -2001 attacks against the United States, used virtual dead drops in his communications with other terrorists.

Virtual “dead drops” are nothing new and have been used by spies, terrorists, criminal organizations and gangs for a long time now.

The way it works is that an individual, or planner opens an email account through a free service (like Google gmail, Hotmail or Yahoo) writes an email, then saves it as a “draft.”

That person then transmit the account information via another forum or communication means (i.e. telephone call or letter), which allows another recipient, operating from another location (usually in another part of the world) to go in and read that message, without it ever actually having to be sent in the first place. Thus avoiding even the best and most sophisticated email monitoring programs.

See related article: XKeyscore: NSA tool collects ‘nearly everything a user does on the internet’ http://www.theguardian.com/world/2013/jul/31/nsa-top-secret-program-online-data

This, of course, is just one of the methods used by the terrorists to communicate, there are many others, which I won’t get into right now.

They also might use multiple services, like Google, Yahoo, at the same time, under a dozen of more aliases – which makes it a nightmare to track. Multiply that by how many members of that group may be actively opening and closing email accounts on any particular day and it gives you an inkling of the difficulties involved in trying to figure out which email account they may be using in the first place. Let alone identify or trying to intercept that message or disrupt that communication.