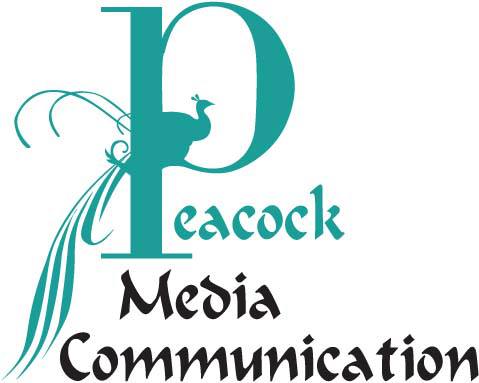 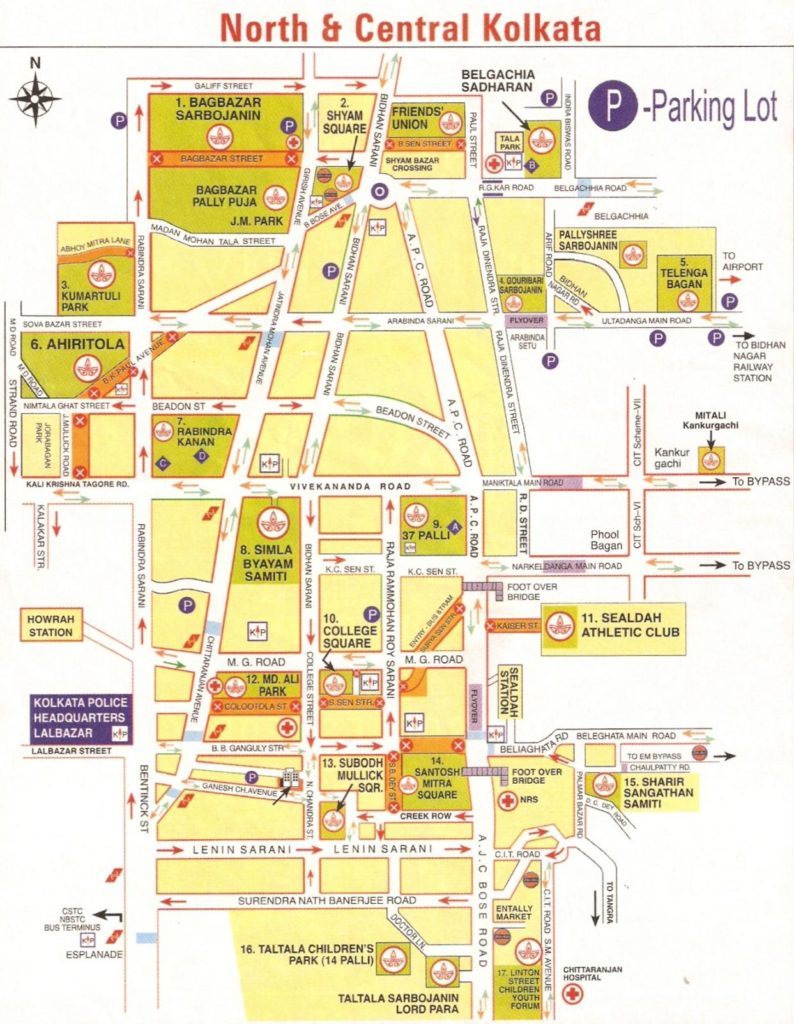 Peacock Media Communication offers foreign tourists/documentary filmmakers who want to visit Calcutta during festive season, an unique tour in various puja pandals(makeshift temples) in and around Calcutta, the cultural capital of India.
The four days of Puja (Autum Festival) will start from October 10, the sixth day of the full moon that follows the Mahalaya and ends up with the Bijaya Dashami. According to Hindu scriptures, Durga is the wife of God Shiva, the Hindu Goddess emerged when evil forces threatened the very existence of the Gods.Durga killed the powerful demon Mahishasur. 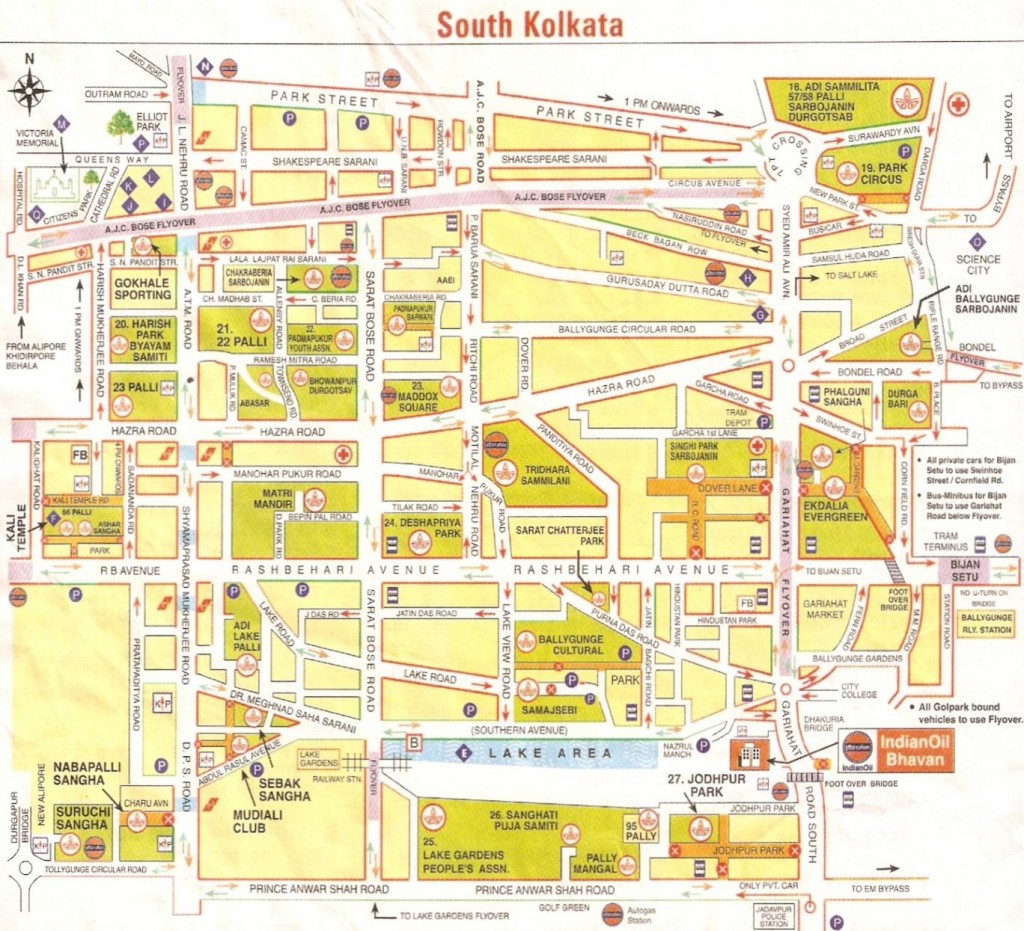 Durga Puja is celebrated with joy all over India especially West Bengal.People send Durja Puja gifts to dear ones and express good wishes to them. Durga Puja is celebrated in the autumn months of September-October.
Local TV news channels air special programs during the festive time.Icons of the face of Goddess Durga have become a permanent feature on their screen. The special Puja editions of Bengali magazines normally hit the stands by the auspicious day of Mahalaya. 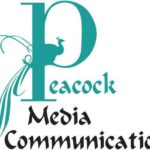