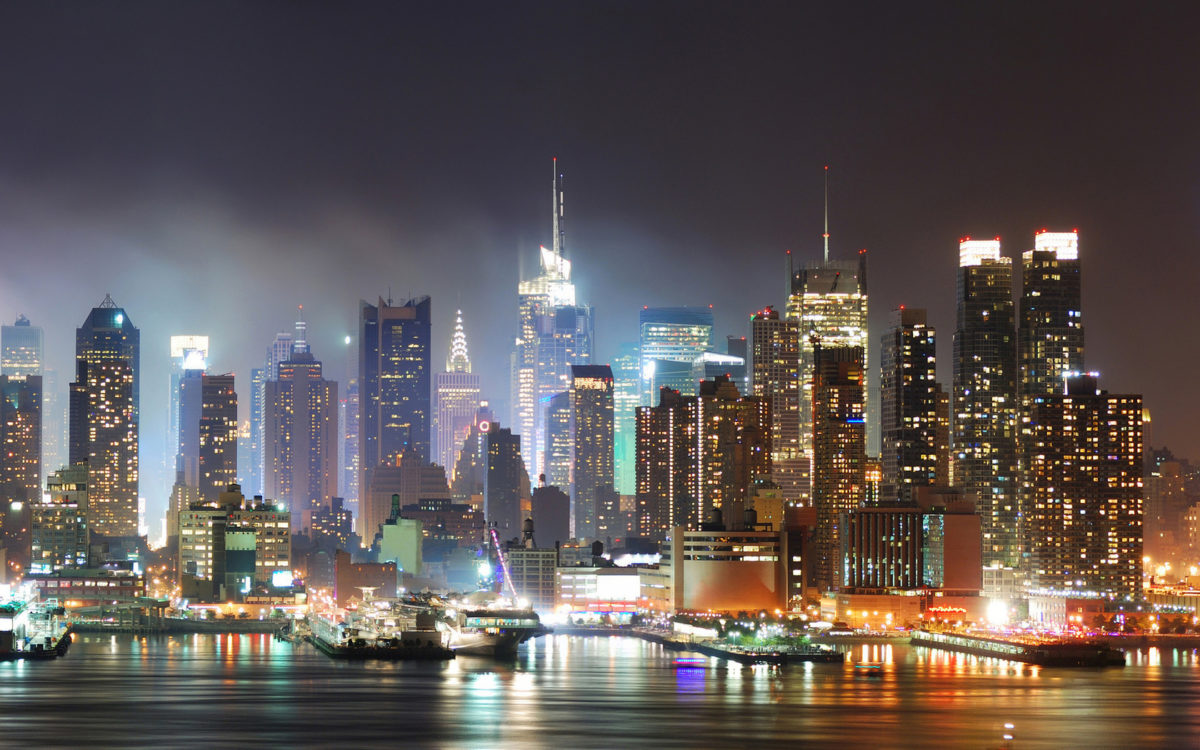 Being a philanthropist, Mikhail enjoys traveling. He says that traveling gives you an opportunity to meet with new cultures, make new friendships and find some excellent business connections. He also claims that all these things will come to you spontaneously, only if you stay open-minded. Visiting LA has been a great experience for Mikhail, so – by creating this list of hot spots – he wanted to make sure that everyone who decides to be a tourist in LA makes some unforgettable memories there. This list will fit anyone’s interests, and it covers many different places – no matter your age, you’ll find something tempting to do, and have a lot of fun while doing it. 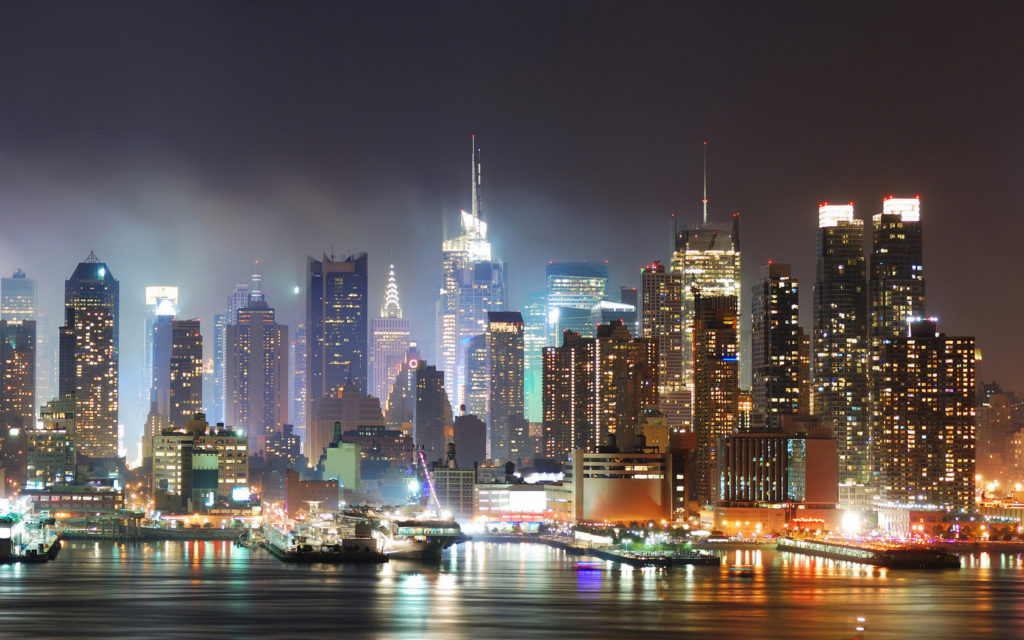 The amazing 75 miles of the coastline are definitely worth visiting – not just because it’s huge, but because of the variety of things you can do there. First, there’s every shopper’s paradise called Abbot Kinney Boulevard, to which not one person who’s into fashion can stay indifferent to. But, fashion is only a way to pass the time – Venice Beach turns into a spiritual spot by night, because it’s also known by the generations of poets and artists. Being one of LA’s cultural centers, it’s obvious that you won’t be bored during your visit to Venice Beach – you can always indulge yourself in a poetry night or – if you’re into something less emotional – an eccentric performance. Other than that, visiting the colorful Ocean Front Walk isn’t be a bad idea at all, especially because you won’t be the only tourist there – the boardwalk is usually filled with tourists, so you can exchange some of the experiences and ideas with them.

If you’re an outdoorsy type of person and you’re into sports, no need to worry – there’s plenty of activity for you in “America’s Venice”. It’s a perfect place to take some surfing lessons and learn how to ride waves from trained professionals. If you’re into something more urban, visiting the Venice’s two million dollar skatepark should definitely be on your to-do list. But, if you want to see where the magic happens, go to outdoor basketball courts, which are recently renewed, and where a lot of NBA players developed their talents. 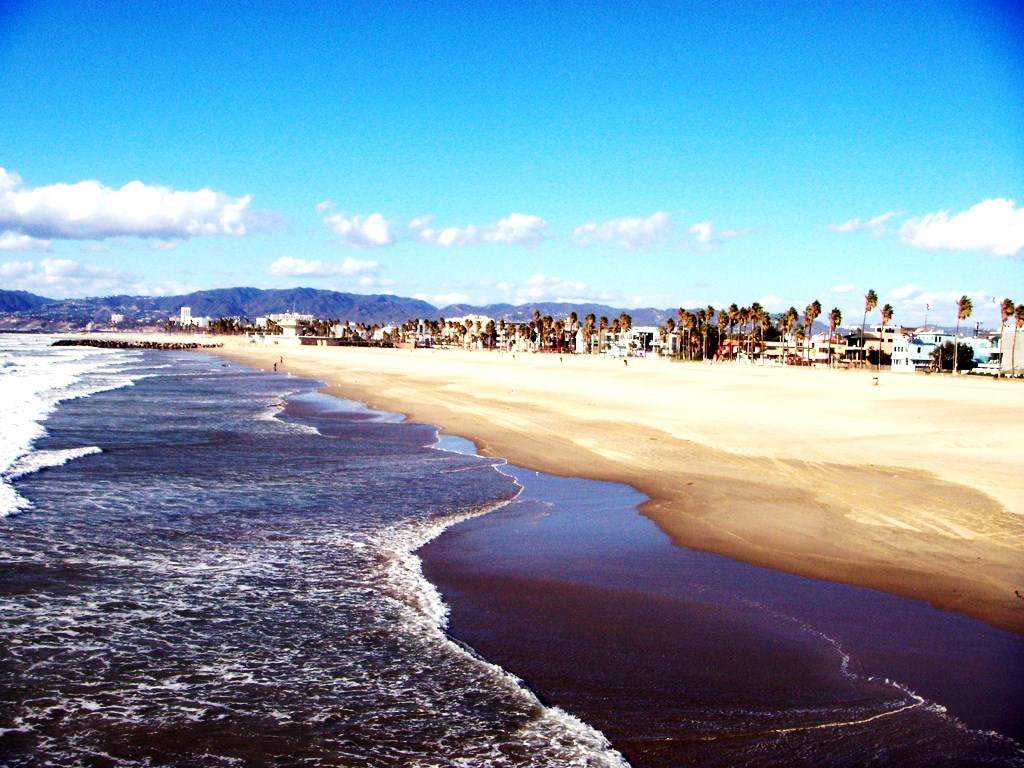 You can never be too old for paying a visit to Disneyland. Meeting your favorite childhood cartoon characters should be at the top of your priority list, and if you’re traveling with your children, be absolutely sure they’ll enjoy every minute of it. Most people are convinced that Disneyland is all about amazing rides, from which you’ll get some adrenalin rushes, but you should know that there’s so much more than that. There’s an excellent program called Animation Academy, where you can create your own Disney character, no matter the level of knowledge you have when it comes to drawing – it’s for all ages and experience levels. You can also get a tour of the Disney Animation Building, and see how movies are made by the usage of cutting edge animation technology.

Another incorrect information about Disneyland is how pricey it is. The amount of money you’re going to spend depends on how well informed you are before entering the gates. Sure, there are some expensive rides and restaurants, but it’s possible to go through this amusement park without spending a fortune. So, make sure that, before you actually go to Disneyland, you check out the prices and see what fits your budget and save yourself from an uncomfortable surprise of receiving a huge bill. 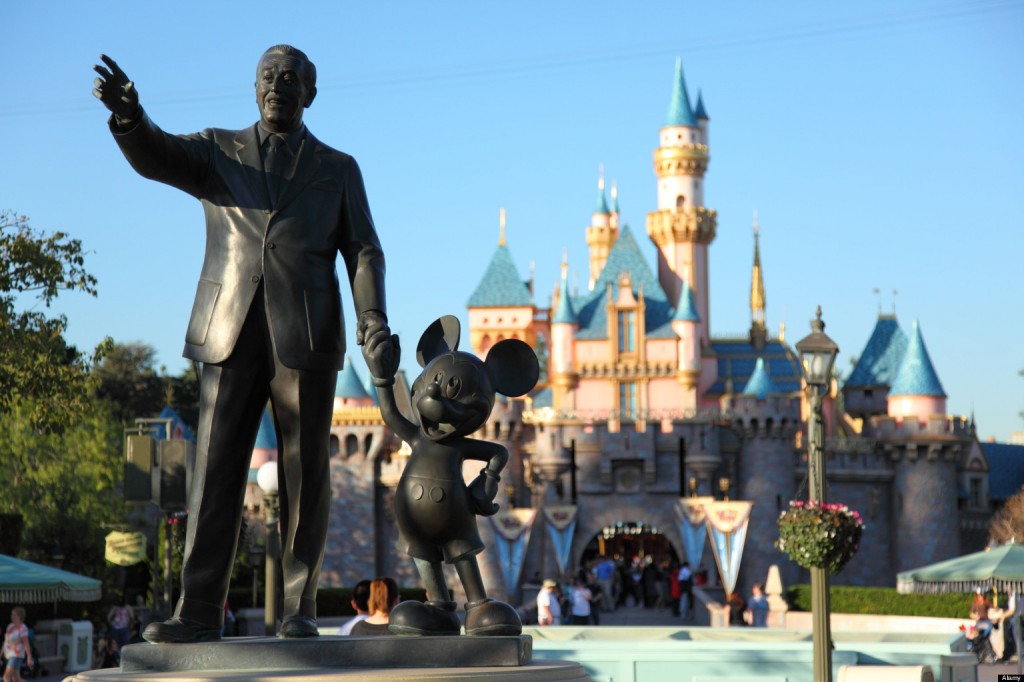 If you’re up for some laughs, you should know that UCB Theatre is open seven days a week, each night presenting a hilarious show that consists of sketches, improvisations and stand-ups. New York and Los Angeles are famous for their comedy history and achievements, so you’ll be seeing America’s best performers. But, there are a few things you should know – the UCB Theatre receives only cash when it comes to paying for the ticket. Also, parking is available, but you should expect to be charged for a parking service fee, which is currently $5. They don’t serve alcoholic beverages, but you can get some water or soda for $1. Other than that, you should be aware that audio and video recordings are strictly forbidden, but taking photos without flash is acceptable. 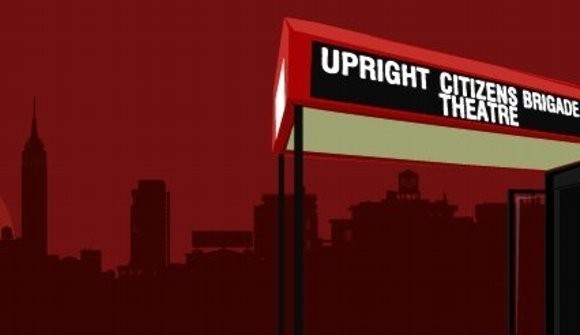