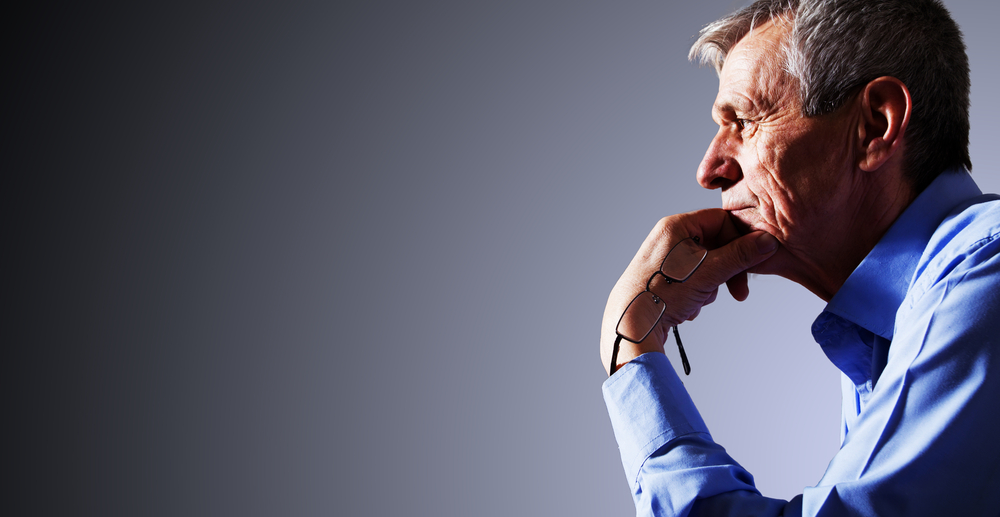 It should be no surprise to learn that we are living longer. Both in the UK and internationally, technological advances and improved understanding in the fields of science and medicine, coupled with a greater understanding of disease, psychology and diet have resulted in people living far longer lives than previous generations. In fact, the 20th century saw a near doubling of human life expectancy, a jump that exceeded those from all the previous years of human existence combined.

An increase in the number of older people has numerous economic, cultural, social and political implications that are wide-reaching and in many areas, paradigm-shifting. In this post, we’ll examine the economic impact, particularly in relation to the UK workforce.

When it comes to the discussion around older generations – typically those aged 65 and over – many people choose to use economic rhetoric that portrays older people as a drain on society. Despite an increase in the number of positive campaigns around older people, as these generations increase, so do the number of erroneous assertions that these people will become an economic burden to an already overworked national health system, welfare system or pension system. But the facts suggest something entirely different. In 2013, workers aged 50 or over contributed 2.5 trillion Euros to the Eurozone GDP according to the ILC, who suggest that:

Similarly, in 2011 a WRVS study concluded that those aged 65 and over contributed an incredible £40bn more to the UK economy than they receive in State Pensions, welfare and health services. The same report suggested this benefit will increase in the coming years, projecting that by 2030, the net contribution of older people will be worth some £75bn. This economic impact excludes additional community services delivered by older generations (for example babysitting grandchildren so that parents can go to work), and demonstrates that far from being a financial burden, older generations are vital to our economic prosperity and future growth – particularly as they begin to outnumber those of younger generations.

By 2022 the number of people in the workforce aged 50 to State Pension age will have risen to 13.8 million, while at the same time the number of people aged 16-49 will have reduced by 700,000, according to a recent UK government report. That shift will represent a significant change to the face of the UK workforce, and could result in a serious labour and skills shortage if the over 50s continue to leave the workforce in line with previous norms. This gap could not be filled by immigration alone, and signifies a major problem for the UK government, one that could lead to an inevitable and seismic economic decline in the United Kingdom.

It is fair to assume that a similar problem is faced by countries all over the world, who will be left with a considerable labour and skills gap as older generation retire. This represents a major problem for economies globally, and clearly demonstrates the importance of harnessing the power of older workers.

One obvious solution is to encourage and embrace later life working, allowing older generations to work past retirement age and continue their sizeable economic contribution. This not only helps to avoid problems associated with early retirement (pensions in particular), but helps to improve the social equity of older people and allows the economy as a whole to benefit from their considerable talent, skills and experience. This isn’t about forcing people to work into their old age, but rather facilitating and encouraging those who want to continue working, helping to close the labour and skills gap and produce a stronger, more robust economy.

Similarly, governments could consider additional incentives for ‘olderpreneurs’ – those over 50 who choose to start their own business. This would seem to be a sound economic and political approach, with the ONS (Office for National Statistics) reporting 1.8 million self-employed people over 50 in the UK in 2015, and increase of 21% from 2008. These entrepreneurial older people would appear to be proving the value of their years of experience and skill too, with more than 70% of business started by those aged 50+ surviving for at least five years, compared to 28% for younger generations. So not only are these older generations starting successful small businesses that contribute in terms of tax payments and business rates, but it would appear they’re also providing jobs for the younger generations, many of whom consider them as a whole to be a cultural and economic burden to society.

So when it comes to the future of European and global economies, it would appear that the real key to prosperity is not in youth as many consider, but in harnessing and appreciating the substantial experience, knowledge and skills of our older generations.