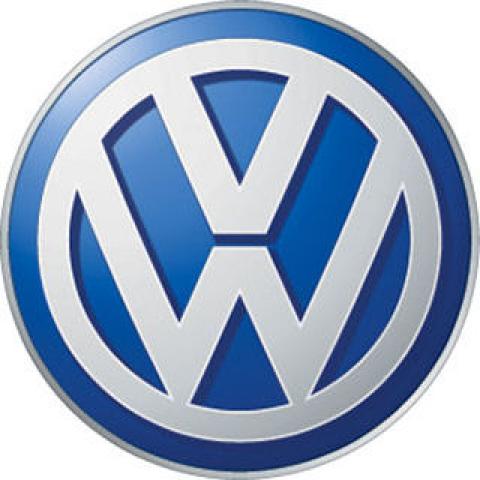 Volkswagen has announced plans to open a production plant in Chattanooga, Tennessee that should be operational by early 2011. This is the first plant the European automaker will open in the U.S. since it shut down its last American plant in 1988.

The Volkswagen plant is expected to bring 2,000 jobs to the Chattanooga area. The plant will focus on Volkswagen new midsize sedan that it created especially for the North American market and expects to produce 150,000 vehicles per year. The plant will cost Volkswagen almost $1 billion to build. It is unclear what Chattanooga will give Volkswagen but they have announced the company will receive incentives to build a plant in their city.

A statement from Stefan Jacoby, President and CEO of Volkswagen Group of America said that Chattanooga is a good fit for Volkswagen and their established brand name. "Chattanooga is an excellent fit for the Volkswagen culture, having an exceptional quality of life and a long manufacturing tradition," he said.

Chattanooga City Mayor Ron Littlefield had this to say about the new plant: "Volkswagen and Chattanooga have a lot in common. Both are serious about environmental sustainability and 21st Century manufacturing."

With this plant and plans for similar production plants in Russia and India, Volkswagen seeks to become the world’s number two automaker behind Toyota.