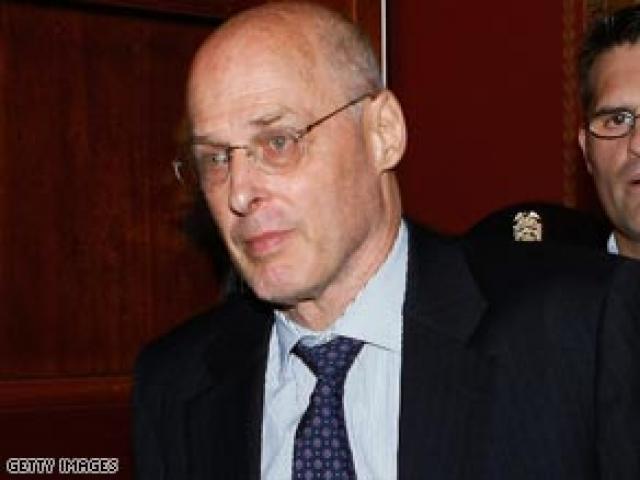 US lawmakers are casting their votes today on a $700 billion dollar bailout plan backed by the President.

Treasury Secretary of State Henry Paulson drafted the initial bailout, but Republicans and Democrats concerned about taxpayers paying for Wallstreet’s mistakes demanded changes be made.

He described the bill as "bold", and that it will "keep the crisis in the financial system from spreading throughout our economy."

He also said the money was necessary to ensure the smooth flowing of the economy, because it will free up the banks to lend money to businesses and consumers.

Defending the large sum, the President said: "A large amount is necessary to have an impact on our financial system."

He also expects "much, if not all" of the taxpayers’ dollars be paid back in future.

President Bush acknowledged bipartisan leadership in the bill, which was drafted within a month.

He reassured Americans saying that "strong bipartisan oversight" will ensure that the money will be used "carefully and wisely."

He also said that executives won’t receive a windfall from the financial injection.

The bill, if passed properly, will free up of the credit crunch. It is hoped that the bill will also calm the world stock markets.

Ending his address, the President emphasised his belief that America will tide through the crisis, and remain the "most productive and dynamic economy in the world."