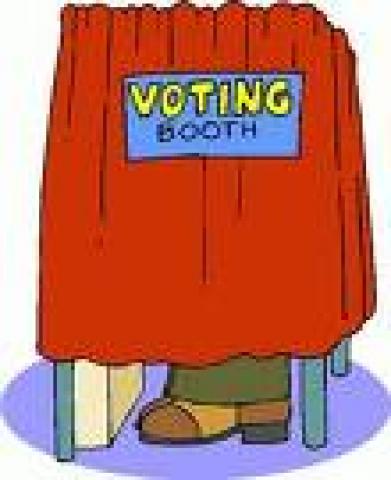 Voting for electing representatives for 234 Local Government bodies began at 7 a.m today and due to conclude at 4 p.m .

A total number of  9,444,455 Registered voters are due to cast their vote at 7396 polling centres islandwide.3022 representatives are due to elected from this election.

Meanwhile President Mahinda Rajapaksha cast his vote this morning at the D A Rajapaksha College in Madamulana (Southern Province).