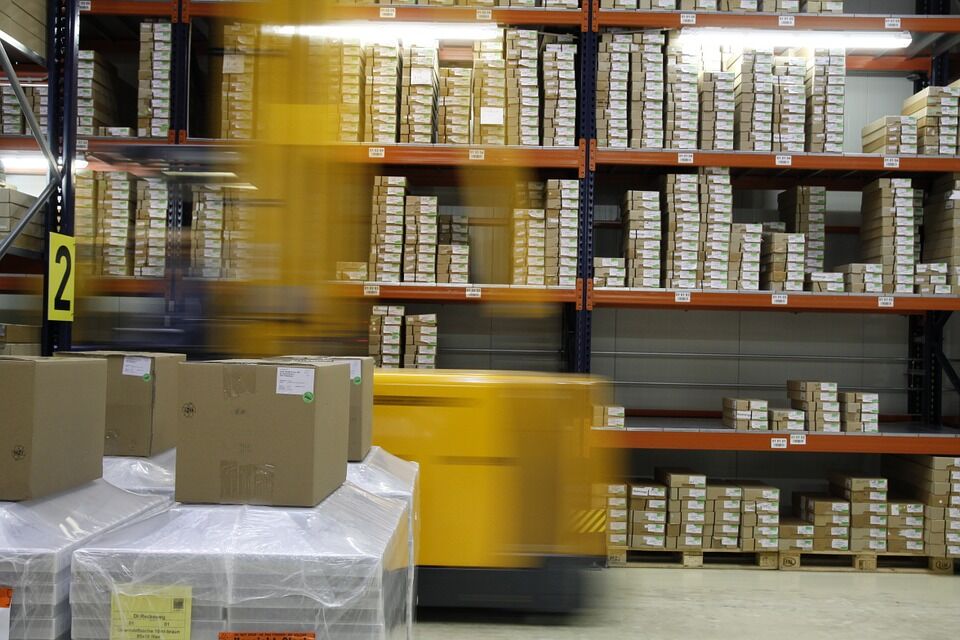 Earlier this week Walmart announced that it will be doubling down on its warehouse robotics program. Walmart has been hot on Amazon’s heals for nearly 15 years, but never been able to come close to the online power that Amazon currently holds. So where will robotics go in the next five years?

Some say that robots will take over the world. While this statement might have been a stretch years ago, the world of e-commerce shows that it is a real possibility for today. Kiva Systems created orange robots that are 320 pounds each. The company began in 2003, in Massachusetts, with a goal of revolutionizing the warehouse industry. These robots can pick, pack, and ship with ease. Are they replacing warehouse workers with their efficient nature? Companies like Amazon and FedEx have already begun using th ese machines to increase their productivity. It’s just a matter of time before the rest of the world catches up.

Navigating Through The Warehouse

The robots use barcodes to navigate. Built into each robot is mechanisms that are similar to a car jack. They use these lifts to carry stock that weighs significantly more than a human could. It saves broken backs and other injuries as it only takes one person to monitor the workstations that run several robots. A single person can manage the robots and watch them work all from a terminal. Employers don’t have to pay these robots sick time, vacation packages, or any other perks.

It seems like their larger price tag might actually equal out to a significant savings. When using a robot at a station, little red lasers point the bot to the item they need to pick. After retrieving the items, they place them in a box. The robot sends a signal to the overseer when they are ready to receive the next command. A button is pushed that gives the indication.

Amazon bought the company in 2012, and they paid $775 million. Why did Amazon want Kiva? Well, there are many reasons. First, it puts them on the cutting edge of order fulfillment and speed. When Amazon made the purchase, these robots were already being used at companies like Gap, Office Depot, Staples, and Walgreens. Having these robots gave Amazon a way to streamline their operations. Since they plan to expand, the robots will help them to do so without increasing overhead drastically. They have 10 warehouses in the United States, and they have 15,000 robots working the pick-pack lines.

MWPVL International is a logistic consultant company. They did some research on Amazon and their fulfillment network. Their results were uncanny. They found that Amazon is growing faster than ever. They currently have 67 distribution centers in America, and they have 139 centers worldwide. In total, they have 90.8 million square feet to store product for their customers. It is more than enough room for the robots to move around with ease.

The Return on Investment

In February of 2016, the U.S. Department of Commerce issued a report. The report stated that there was a huge increase in e-commerce-based sales. They theorize that the Kiva robots are helping to facilitate the growth process, yet they are able to keep the expenses of the fulfillment process manageable. When Dave Clark, the senior VP or Amazon, was asked about the operational savings, he stated that they are saving more than 20 percent by using the robots. Productivity is up and it takes only 13 minutes to process a package from start to finish. Their old rate was 90 minutes. With such efficiency, should warehouse workers look for new jobs?

Robots of the Future

Amazon intends to continue the growth of their robots. However, their goal is to create robots that are both faster and smarter. There is even created an event called the “Amazon Picking Challenge.” For this contest, all of those who enter will be scored based on how fast and accurately they can fulfill an order. The only catch is the contest will use only robotics. Amazon may be in for a real challenge if there is a system that can collaborate with their Kivas. The warehouse industry is constantly evolving. The introduction of the cubing system and robots are changing the way things are done.

Filed under: Business, Sales
Share Tweet Pin G Plus Email
previous article: How to Make Your Own Sunburn Treatment
next article: Why Designer Anarkali Suits are the most trending outfit now