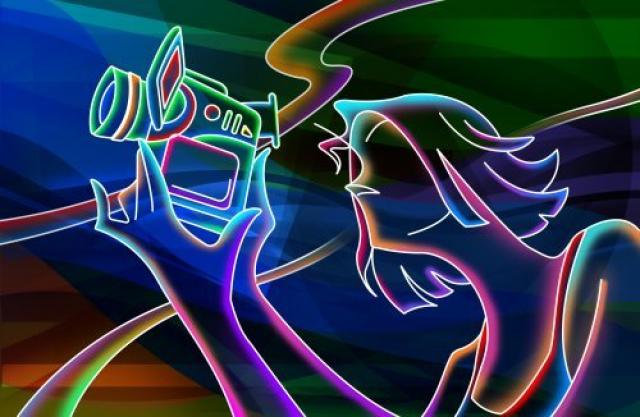 Walt Disney will focus on strenthening its presence in the 8-12 age group from vast pool of 4-14 years that watch its channels.The company’s new managing director,said he will focus on local content and more regional languages to  its channels.He also said that, the company is focusing on reality  and live action content as they concentrated on animation earlier.

the company having English and hindi for its channels in india is going add more regional languages to its three channel.As thier channel "Jetix" is huge success in Telugu and Tamil.Walt Disney India  is likely to increase their number of local channels as well as programs which can attract 8-12 age group.