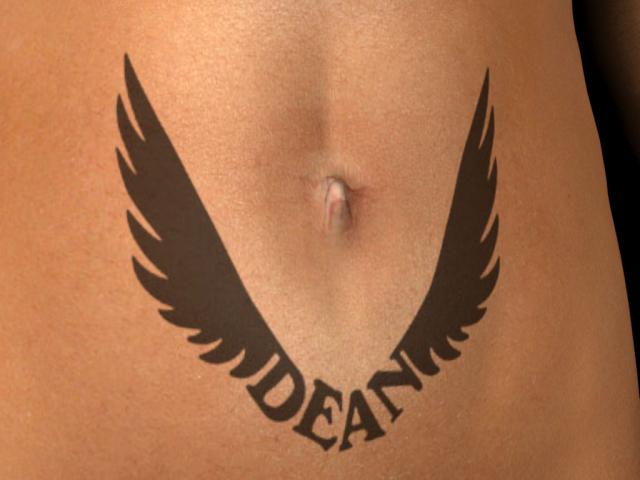 Calorie-burning fat may seem like science fiction, but a study released on Wednesday found that adults have small blobs of metabolism-regulating brown fat previously believed to exist only in babies and children.

This "good" fat, researchers said, unlike white fat that makes up most body fat, is active in burning calories and using energy.

The study, published in Thursday’s issue of The New England Journal of Medicine, showed that brown fat subsisted in adult humans and demonstrated, for the first time, that it is metabolically active.

"The fact that there is active brown fat in adult humans means this is now a new and important target for the treatment of obesity and type 2 diabetes," said the study’s senior author C. Ronald Kahn, who heads an obesity and hormone action section of the Joslin Diabetes Center in Boston, Massachusetts.

The researchers said that obesity and other metabolic disorders could be treated by stimulating brown fat growth to control weight and improve glucose metabolism.

Brown fat may have a role in regulating body weight metabolism, with higher levels of brown fat helping protect against obesity linked with aging, according to the study.

"Not only did we find active brown fat in adult humans, we found important differences in the amount of brown fat based on a variety of factors such as age, glucose levels and, most importantly, level of obesity," said lead author Aaron Cypess, a physician at Joslin, which is affiliated with Harvard Medical School.

The researchers analyzed a database of 1,972 patients who had nuclear (PET) or X-ray (CT) imaging scans during a three-year period for a variety of reasons. They found significant brown fat deposits in 7.5 percent of female patients and in over 3 percent of male patients.

"These numbers clearly represent an underestimate, since PET/CT can only detect collections of brown fat cells of a certain size and activity, and could miss smaller and less active deposits," Kahn explained.

Cypess said the findings "suggest that there is previously unrecognized, heat-generating brown fat in many adults."

Most of the brown fat deposits were found in the patients’ necks. The researchers tested the tissue of two patients whose scans showed brown fat concentrations in their necks and found that the cells had the protein UCP-1, which is unique to brown fat.

Significant amounts of brown fat may be present in a much larger portion of the population, but may be more spread out and thus not as easily seen on imaging, Kahn said.