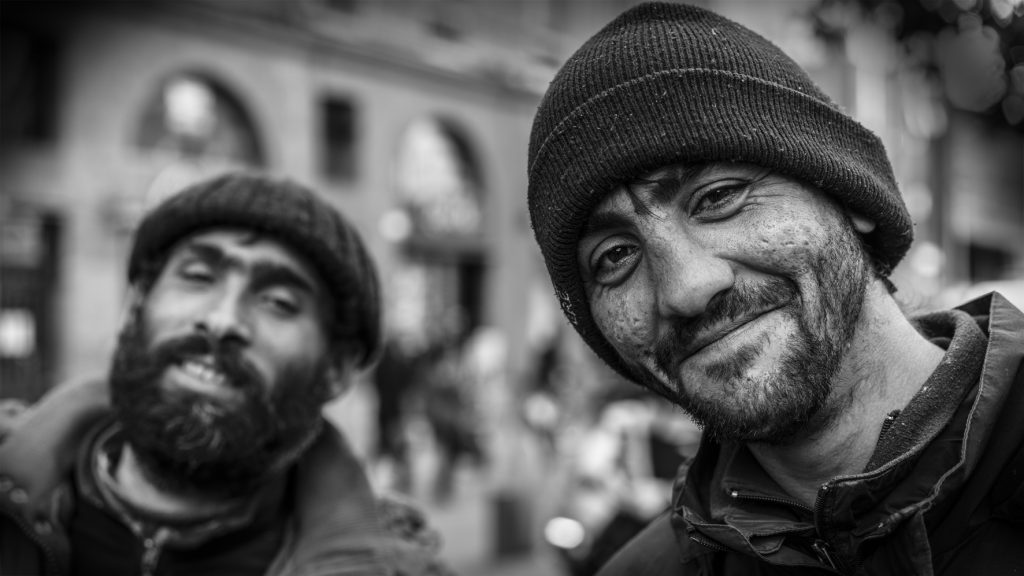 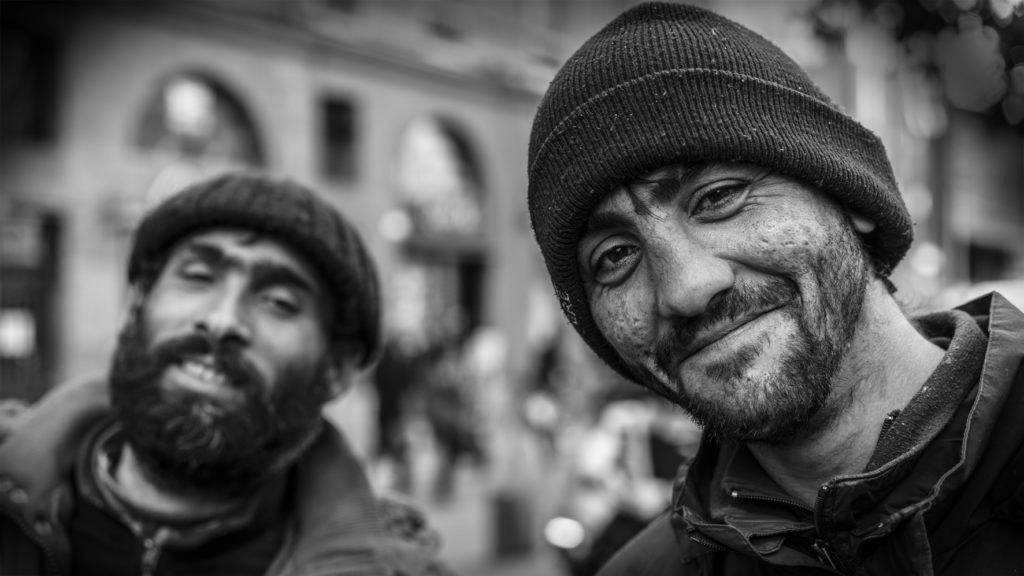 Since the beginning of the Syrian conflict in march 2011, 5 million peoples have run out of their homeland, 95% found a relative shelter in Turkey, Lebanon, Jordan, Iraq. Many families which cannot face the increasing violence and destruction waves had to migrate to find asylum. Unfortunately, they are not welcome for everybody and their living conditions in their exile are extremely tough. Europe seems to be especially reluctant even if European countries have only to accommodate for now less than 250.000 refugees.

I talk to Marceline (Name changed), a clinician psychologist who worked in Jordan for an international medical non governmental organization. The 4 years war impact deeply families which struggle for their survival.

“The refugees’ psychological suffering has, at least, a double component: On one hand the events they went through during the war (bombings, killings, losses, internal displacements, constant insecurity etc.) and on the other hand their current miserable conditions of life in hosts countries which have been worsening and worsening through the months » she said. Maybe the worst of them is the lost of hope “the Syrian ability to envisage its (the war) final point has almost completely disappeared ».

In this context, for a minority Europe appears as a land of welcome but the reality is far away from this assumption. Joining Europe by land is almost impossible, Frontex the European Agency for Border Control have increase in 2014 control of the western balkan route and operate an increasing amount of patrol especially in Hungary where wall were built to stop immigration.

So remain the sea but on unsafe vessel with no appropriate equipment it’s a perilous journey. After the death of 500 people in just nine days in October 2013, Italian government launch the « mare nostrum » program they rescued more than 160 000 peoples over 2014 but the European commission judge the program as an encouraging factor of immigration and put pressure to end it. Instead, they put in charge Frontex agency to stop vessel in operation « triton » at the end of 2014. To compare, in may 2015 1,865 people had died against 425 under « mare nostrum » during the same period one year before. Mahmoud (name changed) a Syrian man, aged 20 testify : “Until now I hear the voices of children and women screaming in the water. I see the moment when the boat flipped over in front of my eyes. It was very difficult”.

So here there are, in Europe, mostly parked in insalubrious camp nicknamed « jungles », physically and psychologically broken. To give expressive figures, in France the IDF region (kind of equivalent to a county), the most wealthy of the country with a GDP 2 times higher than the second wealthiest region wanted to allow 5,000,000 euros to provide health care and food to refugees. At the same time, the city of Toulouse spent 50,000,000 million euros to improve its soccer stadium for UEFA euro soccer cup. In this situation, priorities are clear and war refugees seems to be more a tool used by politicians and media than a major Human issue. Hopefully some citizen around Europe decided to help these families and empower them.

I met Sandra Borer, a Swiss citizen, comity member of the association Humans nation, their leitmotiv: “love is all”. Everything started with a simple discussion between some friends and a sentence launched “we could go to Serbia and let some clothes” they posted the idea on Facebook and within the next 12 hours they had already 400 mails of support.

Now Humans Nations sent volunteers providing food, clothes and psychological support to borders, they distributes strap for children with their relative’s phone numbers to avoid families separations and they welcome them in their home as family members. Similar citizen initiatives happens everywhere in Europe, it’s not enough but it’s only a beginning. For people who understand we are all humans and need dignity and safety it’s appear as the only one alternative against the reluctant governments.

“incredible, normal, naïve, useless, sometimes I doubt” confess Sandra “but at least we do something to improve the situation” and about that there is no doubt, for all the families which retrieve smile, they improve it, and they’ll go on.