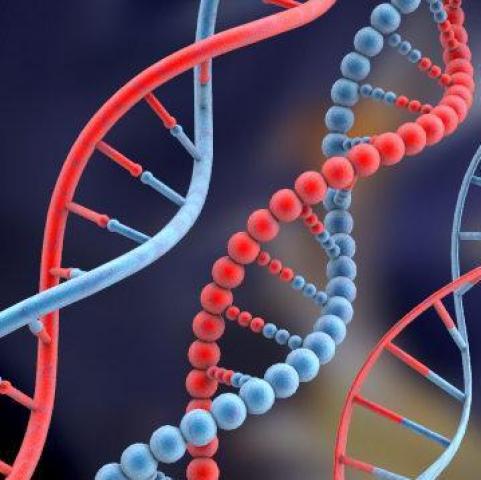 Human Genome project officially began on October 1st, 1990 coordinated by the National Institute of Health and Department of Energy; the project was headed by James. D. Watson and Francis Collins with an aim to determine the function, structure of the human genome and to identify approximately 25,000 genes of the human genome. The sequencing works were done in different universities and research centers of U.S.A, and . The project was planned to last for 15 years but due to advancement in technology, they were able to finish the rough draft of the genome in 2000. The project got completed on April 2003, two years earlier than planned. Along with the studies of the genetic make up of human genome the project also studied the genetic make up of nonhuman organisms like fruitfly, e.coli, laboratory mouse.

The genome for the Human Genome Project was collected from the blood (female) and sperm (male) samples of the donors. Donor’s identity was protected. The method involved the breaking down of the entire genome into small pieces of about 1,50,000 base pairs in length and they were then introduced into a vector called Bacterial artificial chromosome (BAC). The vector with the gene was introduced into the bacteria, multiple copies were produced, and these are then sequenced separately by shot gun method and then assembled to get entire chromosome.

Now the sequence of human DNA is stored in a database called GenBank, available to anyone on the internet. Thus Human Genome Project gave us a better understanding of the entire human genome which would provide new advancements in the field of medicine. It also helps to identify the mutated gene and researchers could narrow down their studies to a particular gene. Similarities between the genes of different organisms open doors for evolution. Thus Human Genome Project was a great success. Not only the project exceeds the goal but also they are progressing on the achieved goals.