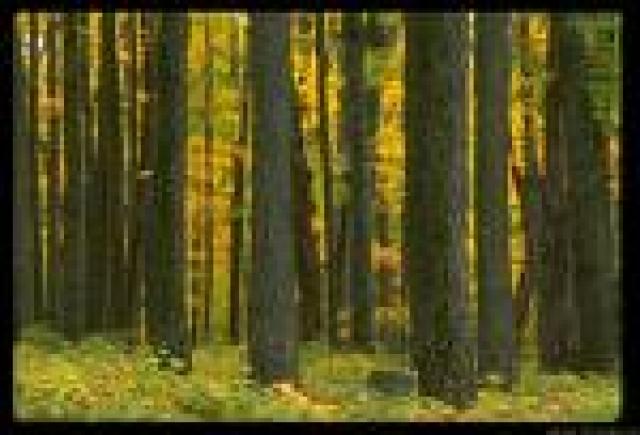 Thimakka, is her name…born in a poor family,so could not go to school.Even today she does not know how to read or write.
When she grew up she was married to Chikkanna,a cowherd.Soon after their marriage, Thimakka learnt that she would not be able to have a child, she was very unhappy.
The only desire in her mind was to create life. So she decided to plant trees,on the road connecting her village and the neighbouring village.She and her husband planted 10 saplings first year, then 15 in the next and 20 in the third year.They continued planting and also looked after them with great care. Thimakka carried one pail of water on her waist and another on her head for 4 kms distance for watering them. At times when one or two died,Chikkanna made sure that they planted fresh ones in their place.
One day Thimakka was shocked to know that some of the villagers were planning to cut a few of her trees. With the help of the local police,she stopped them from cutting trees. This made news.Many people read about Thimakka’s efforts to grow plants. Her love for plants earned her many awards. The walls of her hut have a gallery of them. Here are some of them-
National Citizen’s Award of 1995, Indira Priyadarshini Vrikshamitra Award of 1997,Veer Chakra Prashasti Award of 1997,a certificate of honour from the Women and Child Welfare Department of the Government of Karnataka, and a certificate of appreciation from the Indian Institute of Wood Science and Technology,Banglore.
Can we call her illiterate?

Filed under: Lifestyle, Opinion
Share Tweet Pin G Plus Email
previous article: WORLD’S BIGGEST, LARGEST,…GUINNESS BOOK RECORDS
next article: Security has been beefed up across Uttar Pradesh on the eve of the 15th anniversary of the Babri Mas