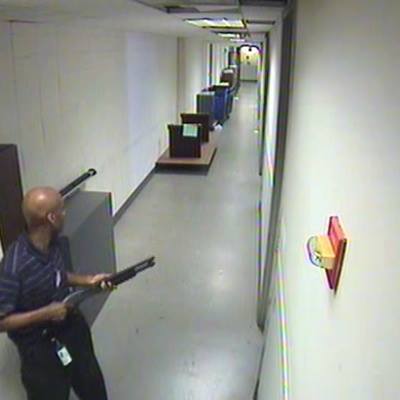 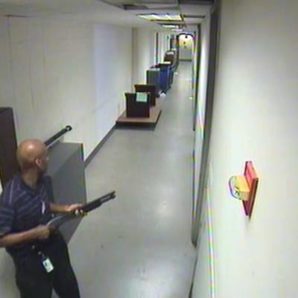 On September 16, 2013 Aaron Alexis, a Navy contractor employee with a  Secret security clearance, shot and killed 12 U.S. Navy civilian and contractor  employees and wounded several others at the Washington Navy Yard.

Everyone I talked to agrees that the mass shooting incident on September 16, 2013 at the Washington Navy Yard was a tragedy.

But many are unaware  that the incident was entirely “preventable”, according to a  recently released internal review.

In other words the 12 people who were killed in the shooting didn’t have to die.

In this case the Department failed  to follow its own physical security protocol in the matter.

In addition the military deemed the incident as an “insider threat” when in actuality it was a “contractor threat.” It should be remembered that Alexis was not an active duty member of the military at the time assigned to the yard. He was a civilian employee of the defense subcontractor working for  Hewlett-Packard Enterprise Services contract supporting a Navy Marine Corps computer network.

The Navy Yard shooting touched off a national debate on base security. But as far as I can determine the military is still unable to electronically track, verify, restrict or control access to certain areas at defense sites in real time.

See report: Department of Defense Internal Review of the Washington Navy Yard shooting – a report to the Secretary of Defense http://www.defense.gov/pubs/DoD-Internal-Review-of-the-WNY-Shooting-20-Nov-2013.pdf